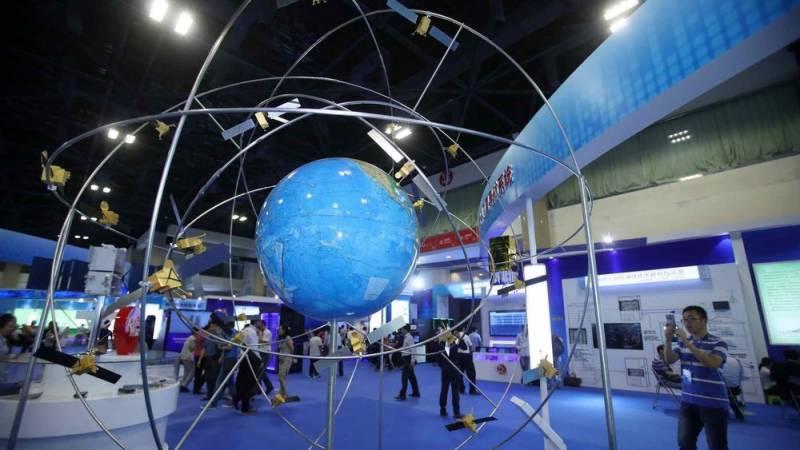 ISLAMABAD - Pakistani military reliance on the US-owned Global Positioning System (GPS) will be reduced after the use of China’s Beidou satellite navigation system which is projected to achieve global coverage by 2020. This was the crux of background discussions between former military officials and telecom experts.

Beidou is the world’s fourth space-based navigation system, following GPS by the United States, GLONASS by Russia and Galileo by the European Union. According to experts, the satellite-based system plays a vital role in the modern world, especially during wartime.

According to reports when the Pakistani troops took positions in Kargil in 1999, one of the first things the Indian military sought was GPS data for the region. The space-based navigation system maintained by the US denied it to India.

Chinese’s Beidou has covered nearly 30 countries, including Pakistan, Egypt and Indonesia and will send six third-generation Beidou satellites into medium Earth orbits, three to inclined geosynchronous satellite orbits and two to geostationary orbits in 2019 and 2020.

A report prepared by the U.S.-China Economic and Security Review Commission states that China’s Beidou satellite navigation system is projected to achieve global coverage by 2020, providing position accuracies of under ten meters (one meter or less with regional augmentation) using a network of 35 satellites.

The report further states while the U.S has provided GPS signals to users worldwide since the 1980s, China has sought to field its own satellite navigation system