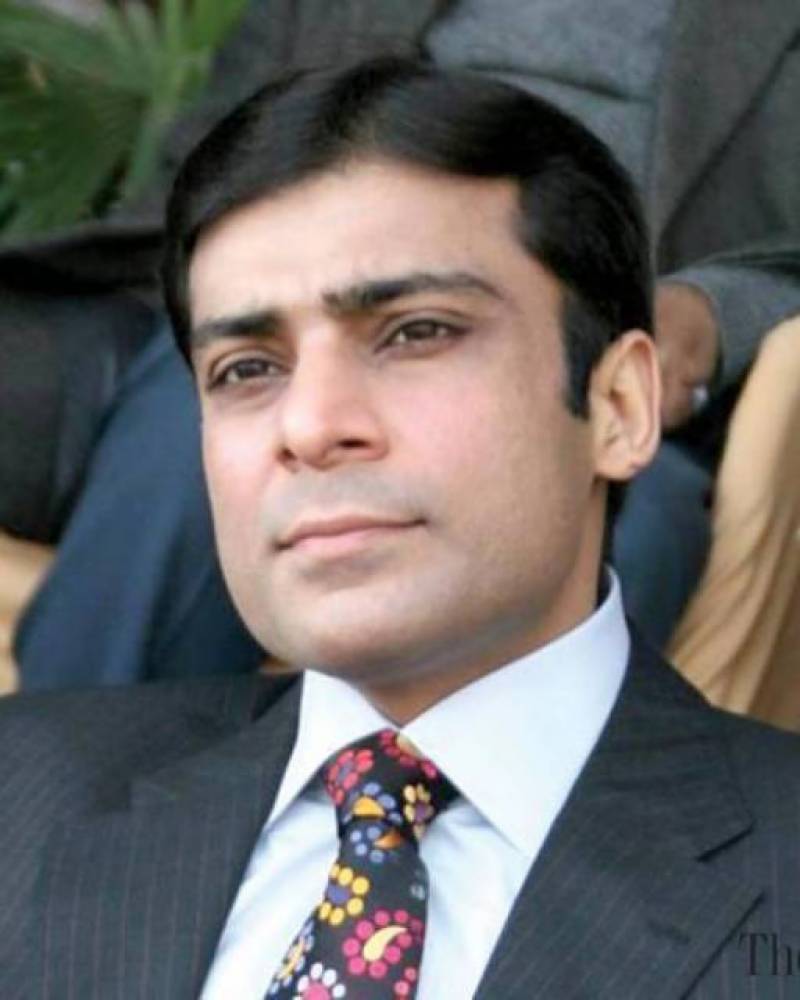 The bureau’s team comprising seven to eight members raided at 96 H residence of Hamza Shehbaz along with his arrest warrants issued by the Chairman NAB Justice (retired) Javed Iqbal, in assets beyond known sources of income.

However, the team was denied and resisted from arresting Hamza Shehbaz despite showing arrest warrants to Shehbaz Sharif and Hamza Shehbaz, who were present at the 96 H residence in model town.

Sensing the importance of the matter, DG NAB Punjab had informed chairman accountability bureau and other concerned authorities about the prevailing situation.

Later, the chairman NAB had asked the team to return back amid resistance and severe consequences threats to them.

PML-N spokesperson Marriyum Aurangzeb said a 7 to 8 member team conducted the raid without any warning at the residence.

“Under which law was this raid conducted without any prior notice.”

The PML-N spokesperson stressed that NAB was unable to prove any sort of corruption.