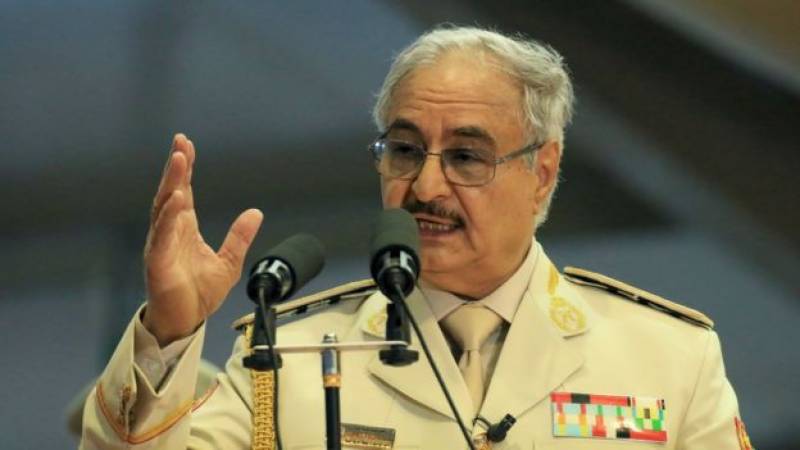 ISLAMABAD - In Libya, a leader of forces Khalifa Haftar has ordered Libyan National Army to march on the capital Tripoli to overthrow the internationally recognised government.

On the other hand, Libya’s Grand Mufti has also called on the public to come to the streets against military commander Khalifa Haftar’s campaign aimed at capturing the capital.