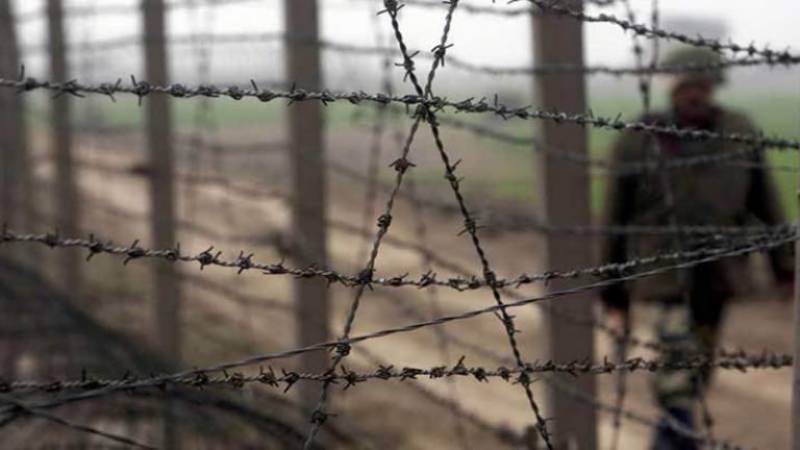 It said that Pakistan Army troops responded effectively targeting Indian posts undertaking the fire. There were reports of killing of five Indian soldiers and many injured, it added.