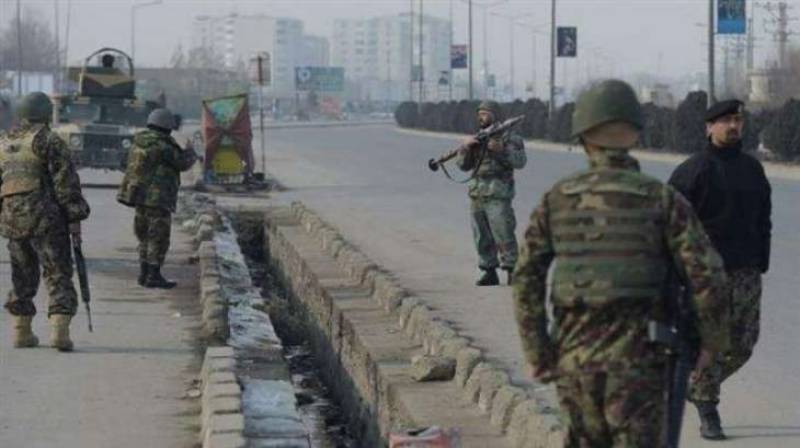 In the latest assault on afghan forces, who have faced devastating losses in recent years, Taliban fighters smashed through government defence lines near the city of Bala Murghab, capturing several checkpoints.

The defence ministry said afghan forces had made a "tactical retreat" from a number of checkpoints in the district to "avoid civilian casualties".

The Taliban said they had conducted a coordinated attack on a series of government checkpoints, killing 13 security forces.