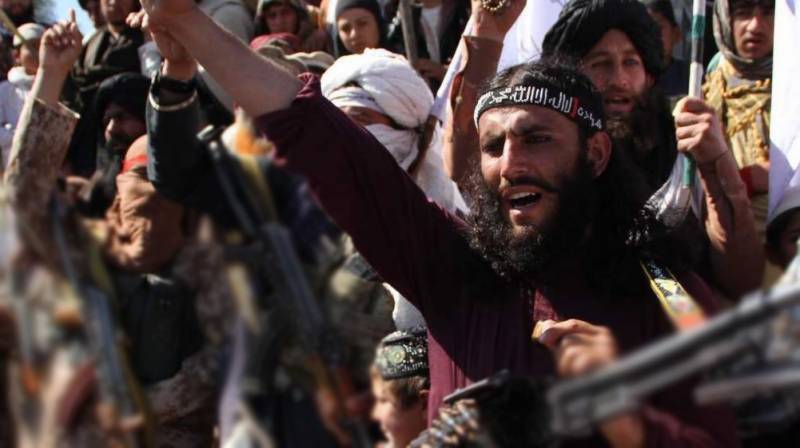 ISLAMABAD – Tehreek-e-Taliban Pakistan has announced an end to another ceasefire with the Pakistani government, accusing Islamabad of breaching the Afghan Taliban-brokered accord.

The terror outfit announced ending the ceasefire by claiming responsibility for three attacks on law enforcers in flood-hit Khyber-Pakhtunkhwa.

TTP spokesperson Mohammad Khorasani has accepted responsibility for attack on a cop in Dera Ismail Khan, the assassination of another police official in Lakki Marwat, and another attack in the provincial capital in which one security official was martyred.

This time, the armed group accused the Pakistani side of making no efforts to make the negotiations successful including the non-release of prisoners, military operations, and lack of communication.

TTP chief Noor Wali Mehsud said negotiations will continue as it's a part of Sharia law, however, he stressed on armed struggle, saying the future course of action will be announced later.

Lately, the peace process was halted as hardcore militants refused to budge from demand for the reversal of the FATA merger.

TTP is known for the heinous attack on Army Public school in Peshawar, in which more than 140 people were martyred, mostly school-going children.

The attacks from the banned organisation earlier dropped after Pakistan Army conducted military operation in 2014 that pushed the militants out North Waziristan district; however, attacks were continued to take place after the Afghan Taliban seize Kabul.

Earlier this year, dozens of Pakistani soldiers were martyred in a series of cross-border attacks. Some of the attacks filmed by the TTP showed the terrorists using high-end weapons.