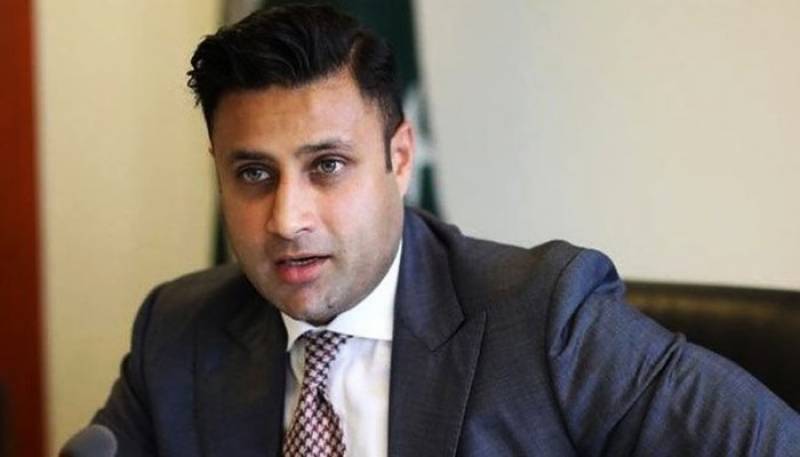 Taking to Twitter, the former special assistant to the prime minister for overseas Pakistanis and human resource development said that he renounced British citizenship and given up his right to live there for Pakistan and for the people of Attock.

“The incumbent government used to say that I will run away as I have a British passport and that people who have dual nationality are not Pakistanis,” wrote the former special assistant.

“So much for conspirators propaganda against him that he would run away to the UK after regime change conspiracy,” she added.

Mazari said that Zulfi is standing with the party chairperson Imran Khan and PTI’s movement of Haqiqi Azadi.

Zulfi’s appointment as SAPM was challenged in the Supreme Court back in 2020 for being a dual national.

The petition stated that dual nationals should not be appointed as the premier’s special assistants.

The former SAPM resigned from his post over allegations made against him in Rawalpindi Ring Road inquiry in 2021.