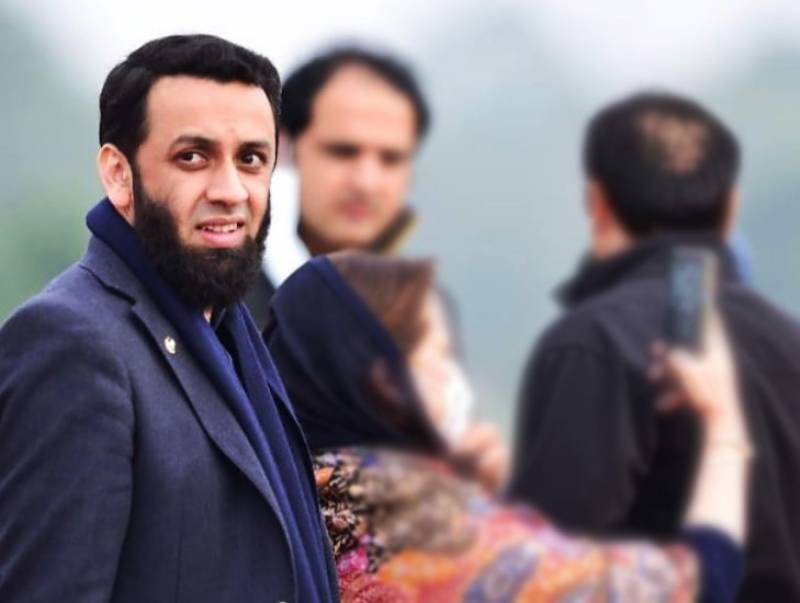 Reports in local media said they were held for more than 24 hours while no case was lodged against them as they reportedly laughed at the ruling party leader.

The Officer incharge of Kohsar Police Station told the media that youths allegedly laughed at the former Punjab law minister, and called him a thief in an eatery.

The accused, identified as Zain, Taimur, Salman and Qadeer, have been placed in detention while the cops assured the media that the youths would be released soon.

Back in July this year, a clip of PTI supporters chanting slogans against PML-N’s Ahsan Iqbal went viral after which the family members apologized to Planning Minister.