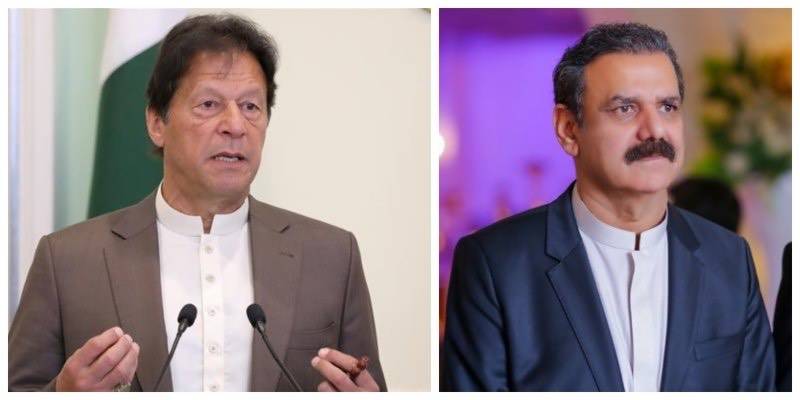 The Pakistan Tehreek-e-Insaf’s (PTI) official Twitter account stated that PM Imran was satisfied with the evidence presented in Gen Bajwa’s defence, while in another tweet Senator Faisal Javed Khan said the premier had directed Bajwa to continue working as his aide and as the SAPM on information and broadcasting.

Journalist Ahmed Noorani had alleged on a website that Gen Bajwa had set up offshore businesses of his wife, sons and brothers using his offices.

Bajwa resigned as the PM’s aide after almost a week of silence but said that he would continue to work as chairman of the China-Pakistan Economic Corridor (CPEC) Authority.

He also said that he was ready present documents about his family’s assets and the money trail before any judicial forum.