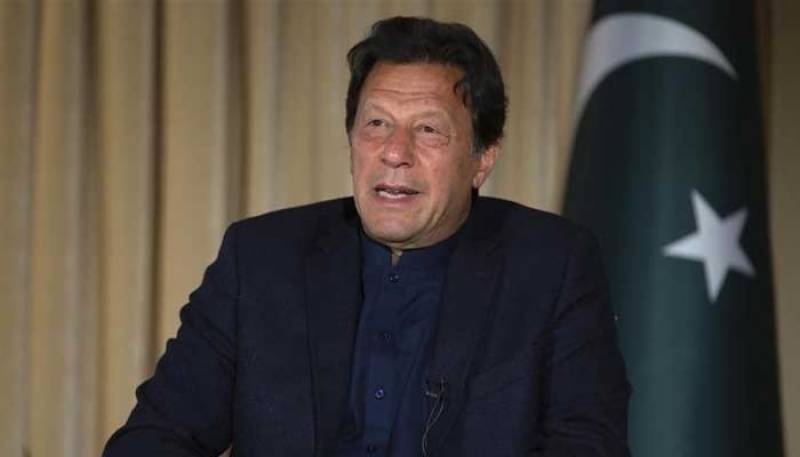 ISLAMABAD - Acknowledging that in Pakistan's history, civilian and military leaderships have had a 'chequered relationship' Prime Minister Imran Khan said his government had an excellent relationship with the armed forces.

Giving an interview to Al-Jazeera, PM Imran said that "the military stands with us" and that "we have an excellent relationship".

"I honestly think it's the most harmonious relationship, we have complete coordination, we work together, the military completely stands with all the government's democratic policies," he said, adding that the armed forces and the civilian government were on the same page whether it came to the India policy or peace in Afghanistan.

Speaking about the Afghanistan war, he said the 19 years of war had created such "divisions in society" that it was not possible for everyone to get together for peace all of a sudden.

However, he acknowledged that progress had been made in the peace talks. "This is the nearest we have got to peace in Afghanistan and a political solution," he said.

"Whatever the Afghans think is good for them, is good for us," he said, adding that Pakistan had done whatever it could to get the Afghan government and the Taliban on the table for talks.

He acknowledged that there were 'spoilers' in the peace process and said that India was not in favour of peace in the war-torn country.