Pakistan responds over the resumption of Prisoners exchange in Afghanistan
4 Sep, 2020 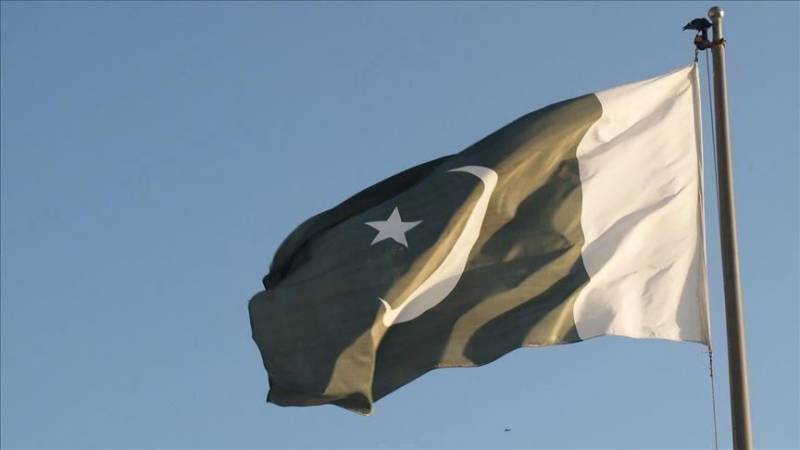 Pakistan on Thursday welcomed the resumption of prisoner exchanges between Kabul and the Taliban, a precondition to kick-start long-delayed intra-Afghan talks and end the 19-year war.

"It is important that Afghan leaders seize this historic opportunity and achieve an inclusive, broad-based and comprehensive political settlement in Afghanistan," Pakistan's Foreign Ministry quoted him as saying.

The prisoner exchange -- release of 5,000 Taliban prisoners in return of 1,000 captive security forces -- was agreed in a landmark deal between Washington and the Taliban in February.

Under the deal, the US committed to withdraw all foreign forces from Afghanistan by July 2021.

In return, the insurgents pledged to prevent terrorist groups from using Afghan soil for attacks, and promised to seek reconciliation with other Afghan groups through a dialogue process.

But disagreements over the release of the final batch of 400 "hardcore" Taliban prisoners delayed the peace negotiations, originally expected in March.

President Ashraf Ghani said they were "a danger to the world." Some western governments, including France and Australia, also objected to the release.

Kabul broke the impasse this week by resuming the troubled exchange, and releasing all but a few inmates.

"The Islamic Republic of Afghanistan has received our commandos held hostage by Taliban, after which the Gov't released the remaining 400 convicts, except the few for which our partners have reservations," National Security Council spokesman Javid Faisal tweeted.

Hence, the first round of talks is expected to be held soon in Doha, Qatar, where the Taliban maintain a political office.