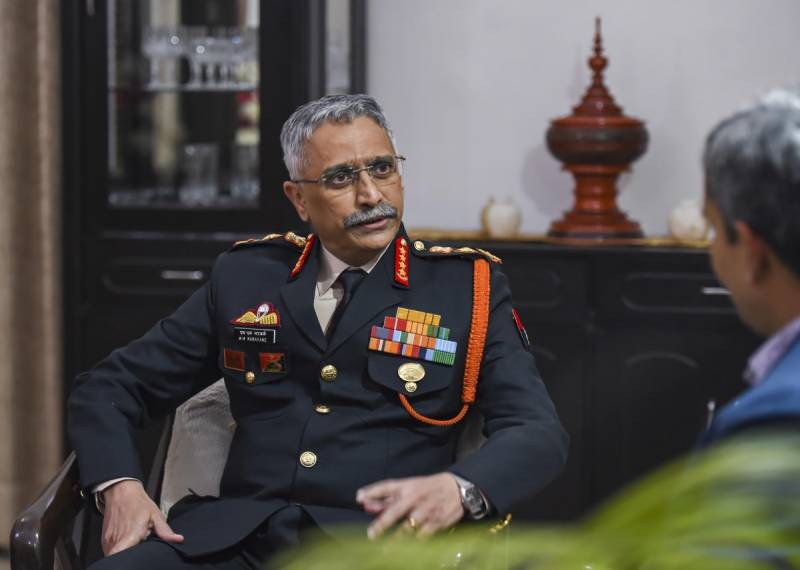 India’s army chief General Manoj Mukund Naravane said on Friday he was confident that the ongoing border stand-off with China in the western Himalayas could be resolved through talks.

“We are sure that the problem can be resolved fully through talks,” Naravane told Reuters partner ANI during a visit to the Ladakh region, where troops from the two nuclear-armed countries have been squaring off for months.

“The situation along the LAC is slightly tense,” Naravane said, referring to the Line of Actual Control, the de facto border, along parts of which India has deployed additional troops to stall any attempted Chinese incursions.