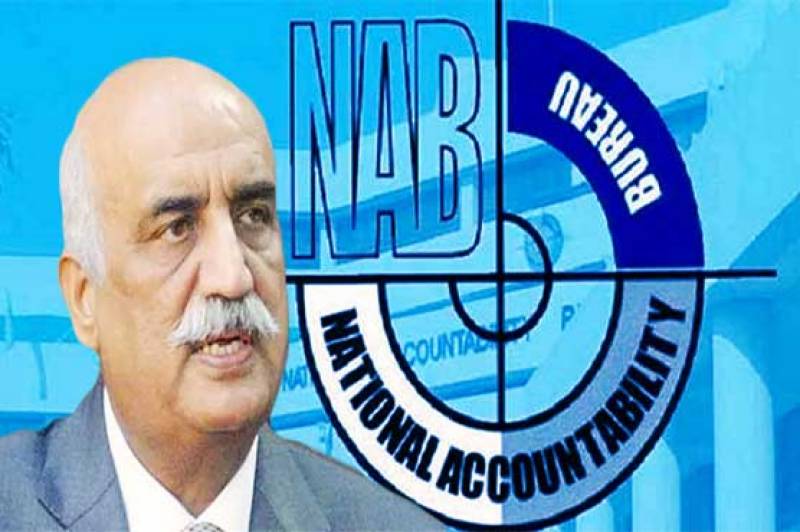 After approval from the chairman NAB, Shah would be summoned to Bureau’s Sukkur office.

NAB has asked Deputy Commissioners of 27 districts to submit details of properties associated with Khurshid Shah.

Sources said till now two DCs have submitted the record and others are given a reminder to submit details.

Letters have been written to Commissioners of Sukkur, Islamabad, Lahore and Rawalpindi under anti money laundering act. Letters sought details of assets of Shah’s son, daughters and wife. NAB sources said warrants against PPP leader not issued yet.