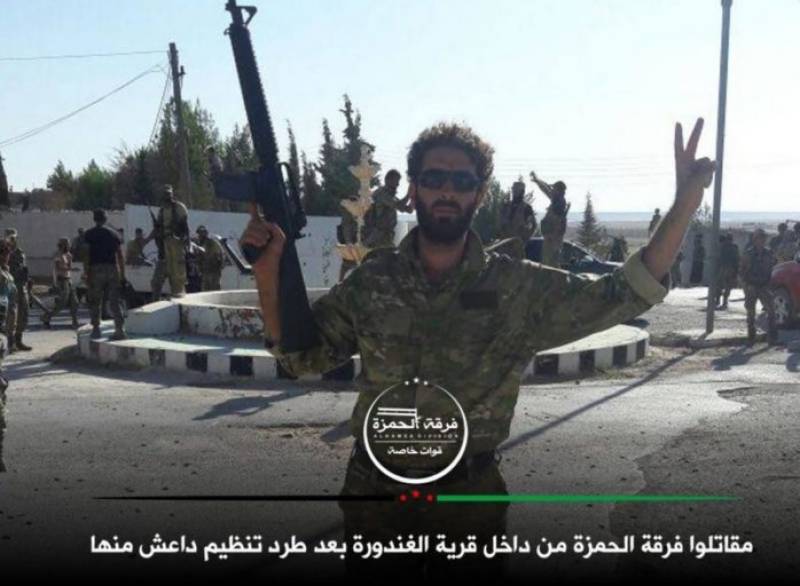 BEIRUT: (APP) Turkish forces and Syrian rebels expelled the Islamic State group from the last areas of the Syrian-Turkish border under their control on Sunday, the Syrian Observatory for Human Rights said.

"IS has lost its contact with the outside world after losing the remaining border villages between the Sajur River... and Al-Rai," the Britain-based monitor said.