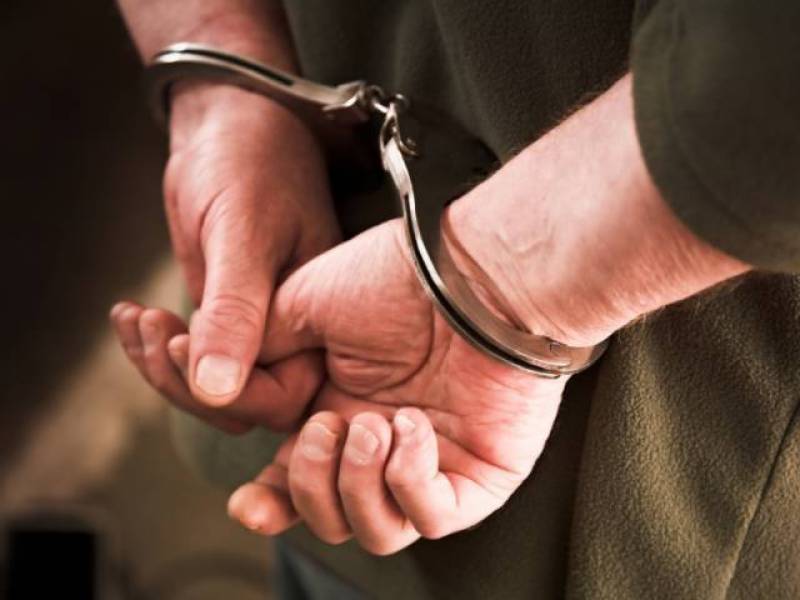 ISLAMABAD: Federal Investigation Agency ( FIA ) officers have been involved in the human smuggling.

Pakistan government has been struggling on the issue of human smuggling and lots of complaints have been registered from the foreign countries with the government.

As many as eight officials of Federal Investigation Agency (FIA) have been alleged of allowing three Pakistanis to travel Libya on fake passports on August 16.

According to details, the investigation was started on the directives of FIA Director Mazhar Kakakhel after which eight officers were declared accused while three of them became witnesses.