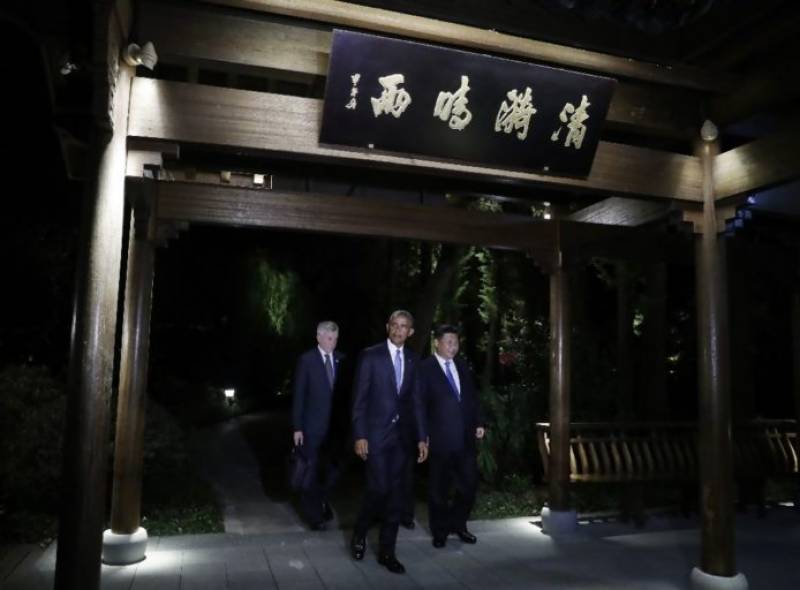 Xi welcomed each president and prime minister to the Group of 20 summit with a handshake, and had an extended clasp with Barack Obama as both men smiled, despite protocol stumbles around the US leader's visit.

In a circular conference hall in Hangzhou -- the scenic eastern city l-- Xi told them the G20 "should work with real action with no empty talk".

China is hoping a successful meeting will portray it as an assured, powerful nation ready to assume a role on the international stage that befits its status as the world's second-largest economy.