Thousands of lives lost every year from breast cancer due to ignorance: Ayaz Sadiq
4 Oct, 2017 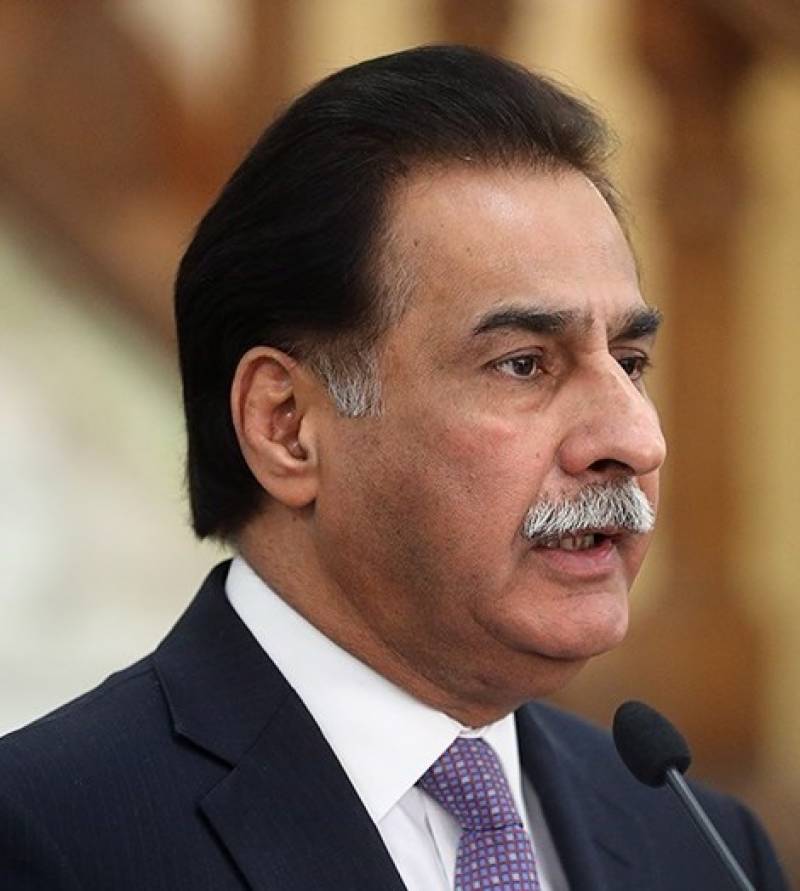 ISLAMABAD: National Assembly Speaker Sardar Ayaz Sadiq has said that thousands of precious lives are lost every year from breast cancer just because of mere ignorance.

Breast cancer is the only cancer if diagnosed at early stage chances of survival are more than 90 per cent, he said.

The speaker, in his message on the awareness campaign of Pink Ribbon being commemorated in October, said,"We will extend full support to the Pink Ribbon for creating early detection and ensuring saving lives."

Hee said the Pink Ribbon was an international symbol of breast cancer awareness. For the purpose, the Parliament House was illuminated into pink lights in support of Pink Ribbon, he added.

This illumination is a part of national breast cancer awareness drive, which will start on October 1 and continue till 31st. At the Parliament House building, the illumination will last for three days.

During the three days, the Speaker National Assembly and other parliamentarian will also express their concerns over this extremely dominant health issue among Pakistani women.

Sardar Ayaz Sadiq said that Pakistan had the highest rate of breast cancer for any Asian population in the world. It was the most frequent malignancy in women, and accounted for 38.5% of all female cancers which was 90,000 new cases every year.

He said about half (43.7%) of all breast cancers were locally advanced accounting to 40,000 deaths per year. As per the new statistics, almost 10.2 million Pakistani women were at high risk of getting breast cancer in their life span. These alarming stats require serious concerns of every citizen of the country, he added.

Chief Executive Officer Pink Ribbon Omer Aftab said it was a very significant and historical moment in the fight against breast cancer in Pakistan. Involvement of such a sanctified institute had provided hope to thousands of breast cancer patients in the countrty.