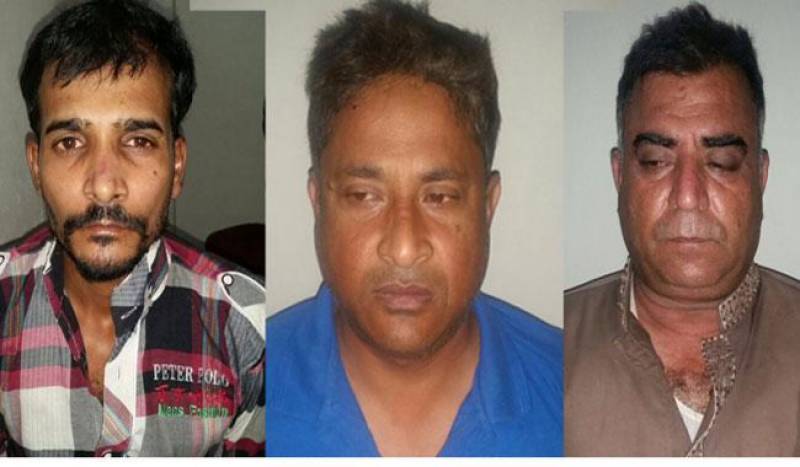 KARACHI: Sindh Rangers on Wednesday claimed to have arrested three target killers of a political party in a targeted raid in Shah Faisal Colony area of the metropolis.

According to rangers spokesman, on a tipoff the Rangers conducted a targeted raid and apprehended three target killers Asif Rais, son of Raisudin; Shahid Aziz, son of Abdul Aziz; and Muhammad Danish son of Mehboob Khan.

They were allegedly involved in a murder of a man Rashid alias Mamu on orders of MQM London through social media.

The Rangers said that the accused were involved in target killings extortion and other crimes as well. Weapons were also recovered from their possession, he said.

They were shifted to undisclosed location for further interrogation.