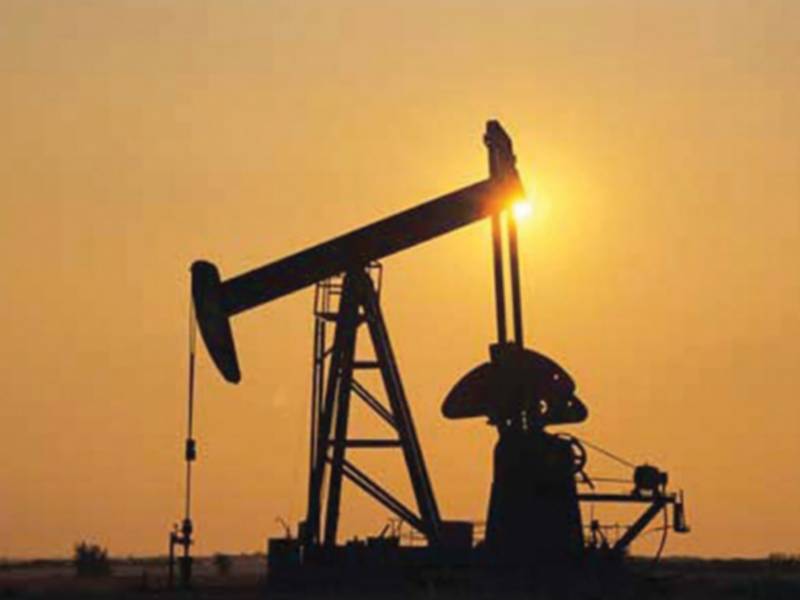 KARACHI  - Pakistan Oilfields Limited, the country’s third largest explorer Wednesday said it has found new oil and gas reserves from its onshore block in district Attock at the north of the country, a filing of the company said.

The company has made a significant oil and gas discovery in its Ikhlas Block, locate in northern Potwar, about 83 kilometer southwest of Islamabad (federal capital of Pakistan) in Attock district, the company said in a filing to Pakistan Stock Exchange.

The drilling of a deep exploratory well “Jhandial-1” was proposed acquisition and interpretation of recently acquired 3D seismic data, the statement said.

The well was drilled down to base Paleocene, with a total depth of 18,497 feet and during production testing significant amount of hydrocarbons were encountered, the company.

Pakistan Oilfields said in choke size of 32/64” the average flow of crude oil amounts to 2,160 barrels per day and gas flow was 19 MMscfd.

The gas composition analysis indicates that it has about 86% of methane, 7.2% ethane and 2.9% propane. LPG content is around 2.5 mtons per 1 MMscf of gas. The well be connected to the production line within two week time and gradually will attain full potential.