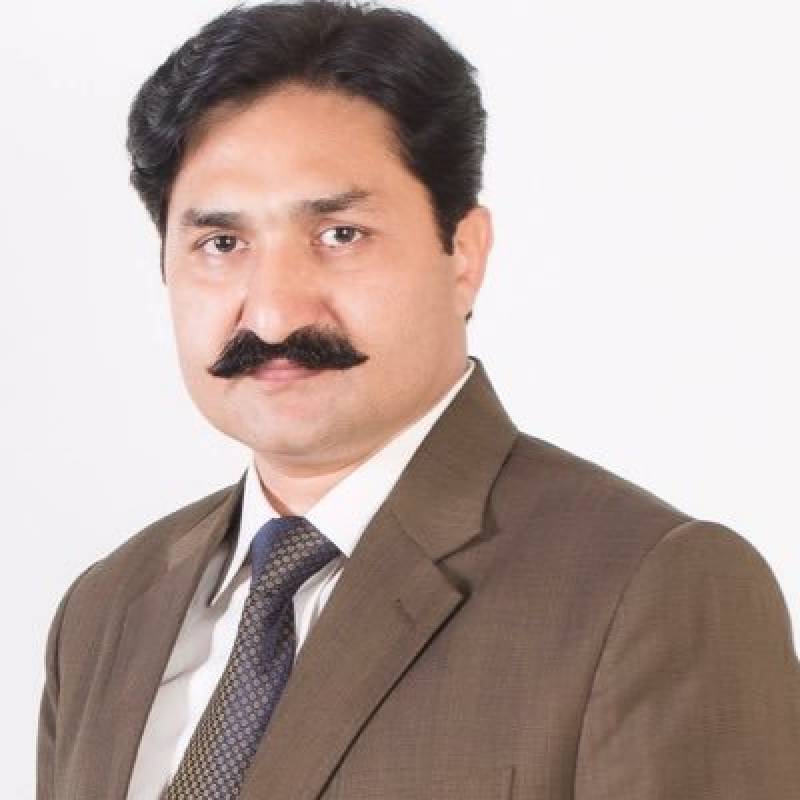 According to NAB spokeman, the accused was involved in embezzling of hefty amount upto millions of rupees in connivance with other staff, whereas, the nexus of culprits used to file bogus entries over Registry process.

An anonymous complainant floated an application comprising some details of alleged financial mismanagement being done by the officials of Wahga Town, wherein, NAB Lahore launched an active inquiry onto the complaint in April 2017 which was converted into investigation in September 2017 by Director General NAB Lahore Shahzad Saleem.

NAB Lahore took custody of said accused Safdar Virk today, after finding solid evidences of his involvement into the scam.

NAB Lahore would produce the said accused before an Accountability Court on Wednesday (tomorrow), for acquiring of his physical remand.