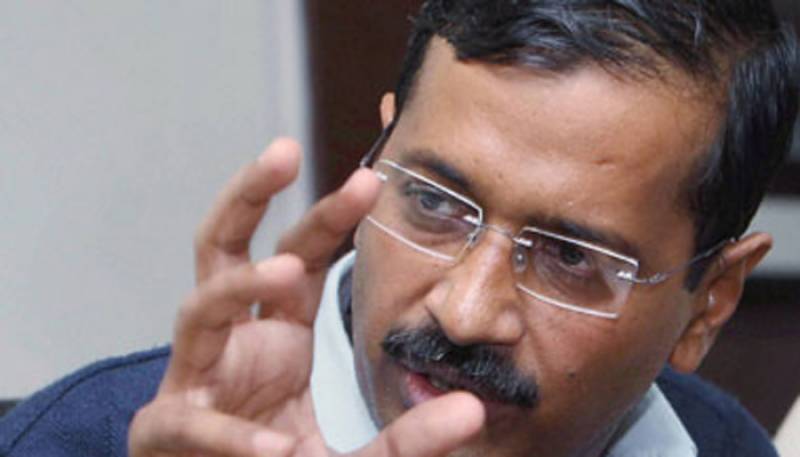 New Delhi: "I am an elected chief minister, not a terrorist," Arvind Kejriwal said on Wednesday while dramatically hitting out at Lt Governor Anil Baijal for "opposing" the Bill to regularise guest teachers in Delhi.

At a day-long session of the Delhi Assembly, Kejriwal launched a broadside against the LG, BJP and the bureaucracy, alleging a nexus between them, which prompted a walk-out by the opposition.

"Hum Delhi ke maalik hai (we are Delhi's masters), not the bureaucracy" he asserted at one point, which was greeted with loud cheers and table thumping by the Aam Aadmi Party MLAs.

He was taking part in a discussion on a Bill introduced in the Assembly to regularise the employment of around 15,000 guest teachers (working on contractual basis) in Delhi government-run schools. The Bill was later passed by the House through voice vote.