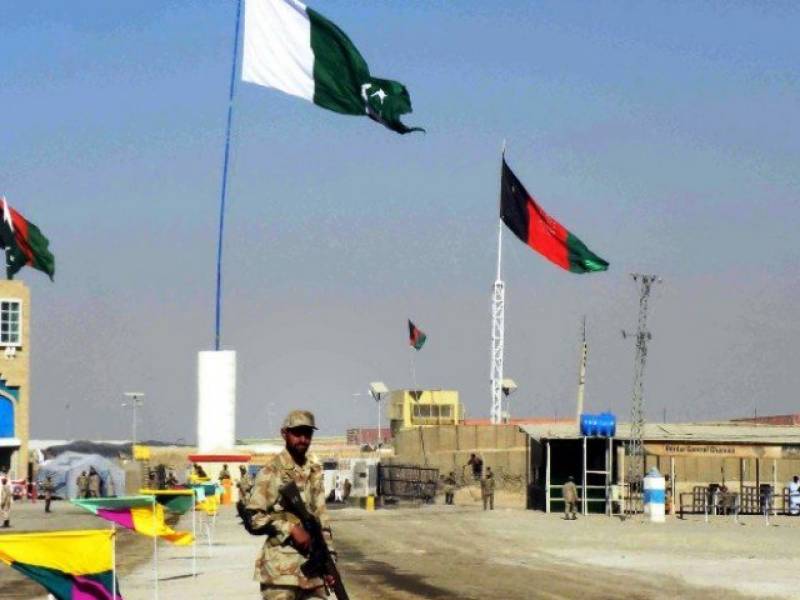 KARACHI: On Pakistan’s advice, Afghanistan has decided to restart the reconciliation process to maintain peace in the region.

Pakistan has assured Afghanistan of full cooperation in this regard, informed sources in the federal government said on Tuesday.

Sources said in view of this important development, it is expected that Pakistan, US, China and Afghanistan will hold a four-nation consultative group conference in Islamabad or Kabul soon to form an integrated policy for reconciliation with the Taliban groups.

For the start of the reconciliation process, the roles of envoys of Pakistan and Afghanistan, and Hezb-e-Islami leader Gulbuddin Hekmatyar will be of utmost importance, the sources added.

Relations with Afghanistan are improving after its president Ashraf Ghani announced the resumption of reconciliation process and communication on several levels with Pakistan, they said.

Sources further said that after holding meetings with Pakistani high-ups, the Afghan government has urged Pakistan to work towards maintaining peace and stability in Afghanistan.

The Pakistani officials have informed the Afghan government that Afghanistan’s problems can only be solved through “dialogue”, “not power”.

Sources said Pakistan has informed the Afghan government that its soil has been cleansed of terrorists. Pakistan Army has conducted successful operations in this regard, which will continue till the last terrorist is eliminated.

Pakistan, the sources said, has clearly told the Afghan government that it has to eliminate Indian spy agency and banned terror outfits from its soil, adding that Ashraf Ghani’s government has assured Pakistani government that it will further take strict action against such groups that are creating unrest in Pakistan.