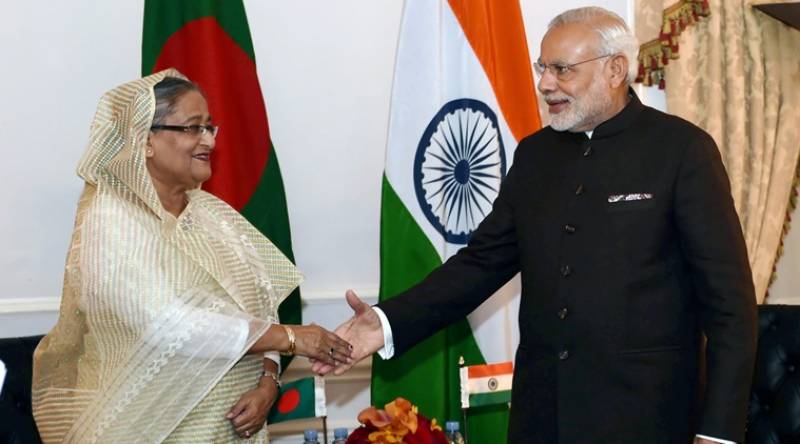 The agreement was signed in the presence of Finance Minister Arun Jaitley and his Bangladeshi counterpart AMA Muhith after the two leaders held talks in Dhaka.

The new Indian line of credit, worth a staggering $4.5 billion, will be used to fund 17 major projects in Bangladesh, which include electricity, railroads, roads, shipping and ports.

As with previous LoC agreements, Bangladesh will pay an interest rate of 1 per cent a year. It will have 20 years to pay back the loans, with a grace period of five years. "Bangladesh has developed significantly on the socioeconomic front in the past seven years," Jaitley said following the signing of the deal.