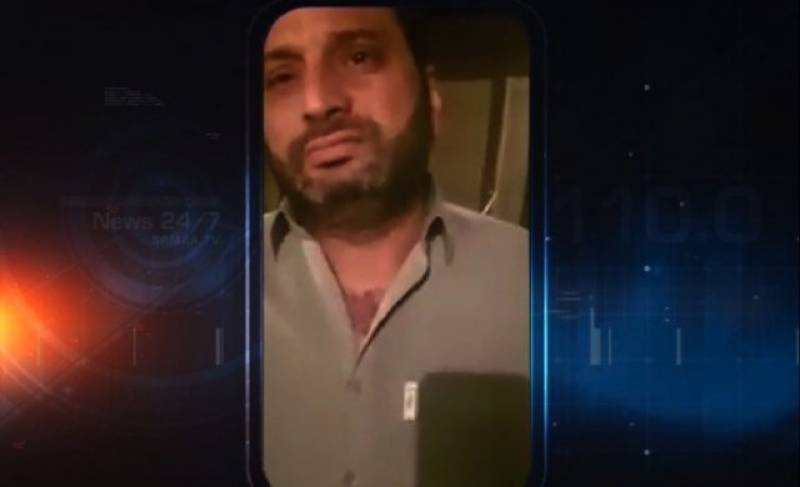 During the course of proceeding, the counsel for Raja Arshad argued that the murder incident was occurred near Shalimar police station and no video record was so far presented in this regard.

He requested the court to made the video clips related to the incident as part of case record.

He said the record related to the incident was showing that his client was not involved in the murder incident.

He further claimed that the finger prints of his client Raja Arshad also didn't match with the prints on weapon of offence.

After hearing the arguments, the court directed to move forward the investigation process in accordance of law and disposed off the plea.