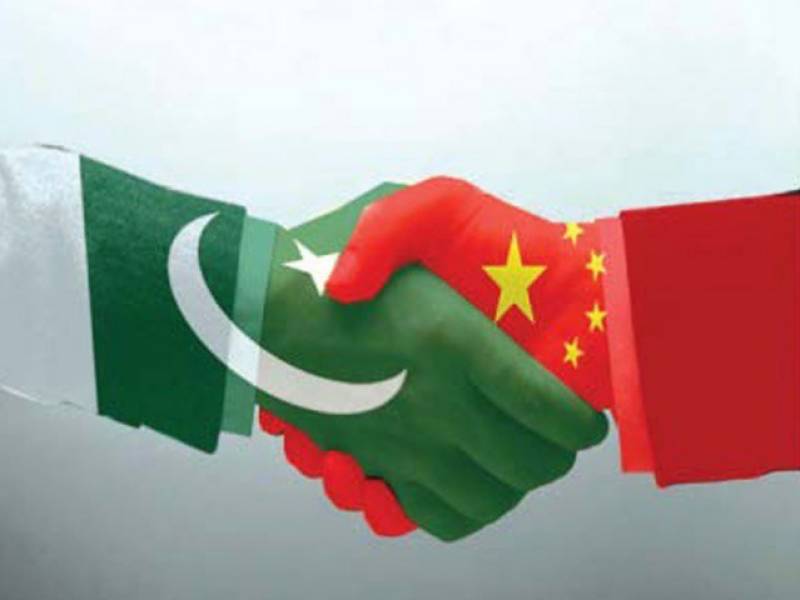 He was talking to the media at the PCJCCI office, while the Joint Chamber's Vice President Moazzam Ali and Secretary General M Salahuddin Hanif also accompanied by him.

Wang Zihai expressed the resolve to take forward the prime objective of the joint chamber that was convincing investors and companies of both Pakistan and China to invest and enhance trade with each other, besides playing effective role in implenting and execution of projects under CPEC (China-Pakistan Economic Corridor).

To a question, Wang Zihai said that the PCJCCI would focus more on match-making of companies in both the countries, product exchange, trade promotion through exhibitions and fairs, establishment of Pak-China Technology University in collaboration with Higher Education Commission Punjab, technology transfer, resolving energy crisis in Pakistan, innovation and joint ventures in agriculture, enhancing collaboration and investment in sectors of automobile, electronics, real estate and food processing etc., promotion of Chinese language in Pakistan, and ensuring insurance of Chinese residing in Pakistan.

At present, around 700 small and large Chinese companies are working across Pakistan, he responded to a reporter's query.

PCJCCI Vice President Moazzam Ali said that real-estate had great growth potential and the joint chamber was convincing Chinese companies to make investment in this booming sector of Pakistan. He added that Chinese companies were also working in agriculture sector by introducing new techniques and fertilizer, which resulted in 20 percent more yield of wheat crop i.e. 55 kilogram production per acre.

PCJCCI Secretary General PCJCCI M Salahudin Hanif said that China-Pakistan friendship had now transformed into strategic partnership that provided Pakistan with an invaluable opportunity that nations often come across in centuries. He said PCJCCI team was quite optimistic that new leadership would work with the same spirit of sincerity and diligence for building, promoting and maintaining the friendly relations between Pakistan and China.

It is to mention here that the Second PCJCCI Annual General Meeting was held at PCJCCI office in which election results for newly elected office-bearers/executive committee members of the PCJCCI for the year 2016-17 were announced and was confirmed by Election Commissioners appointed as per Trade Organizations Act/Rules 2013.

He said that on this occasion of festivity, the appointment of Wang on such an important portfolio was a legacy for both China and Pakistan.

The executive committee also extended best wishes to Wang Zihai and the new members in the team.