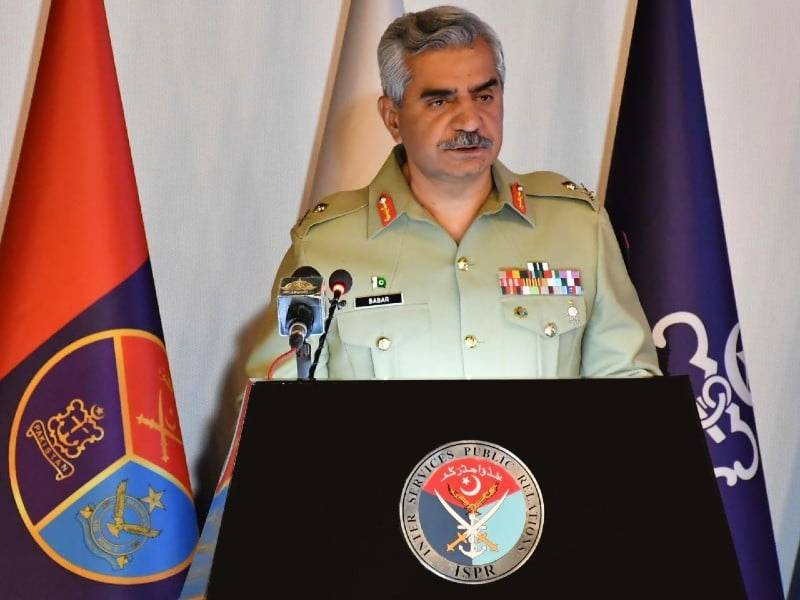 Pakistan Army on Friday said that allegations levelled by the PTI chairman against the institution and particularly a senior army officer are absolutely unacceptable and uncalled for, terming them "baseless and irresponsible".

"Pakistan army prides itself for being an extremely professional and well-disciplined organisation with a robust and highly effective internal accountability system applicable across the board for unlawful acts, if any, committed by uniformed personnel," read a statement issued by the Inter-Services Public Relations (ISPR).

However, it added, if the honour, safety and prestige of its rank and file is being tarnished by vested interests through frivolous allegations, the "institution will jealousy safeguard its officers and soldiers no matter what".

"The baseless allegations hurled at the institution/officials today are highly regrettable and strongly condemned. No one will be allowed to defame the institution or its soldiers with impunity."

Keeping this in view, the military said, the government of Pakistan has been requested to investigate the matter and initiate legal action against those responsible for defamation and false accusations against the institution and its officials without any evidence whatsoever.