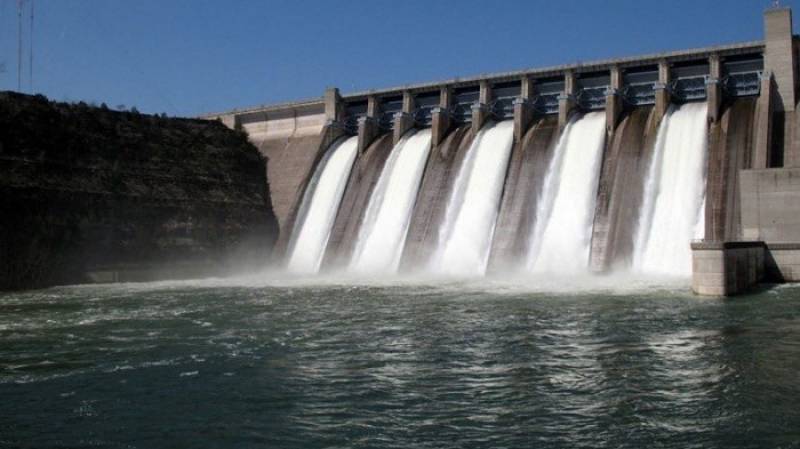 *PESHAWAR:* Three energy projects in Khyber Pakhtunkhwa (KP) have entered the final stages of completion and will start generating a total of 63 megawatt of cheap electricity, which is expected to earn more than Rs2 billion annually for the province, within the next six months.

It was informed that more than 90pc work on Karora, Jabori and Koto Hydropower projects has also been completed.

The reason for the delay in the work on the projects was stated to be Covid-19 due to machinery from China could not be imported as restrictions were in place.

Due to Covid-19, Chinese experts also returned to their country but now they have returned after the situation has improved, the secretary energy was told.

On the occasion, Syed Imtiaz Hussain urged the team of Chinese engineers working on projects to speed up work.

He said that all the three projects of cheap power generation were of utmost importance for the development and prosperity of the province and would prove to be a milestone for the economic development of Khyber Pakhtunkhwa.