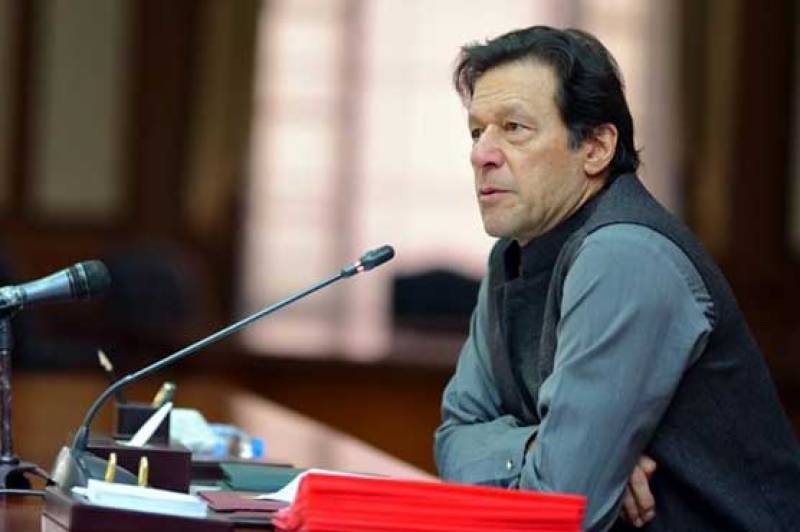 Authorities have decided to establish tehsil and city district governments under the new system.

The councils - overseen by chairmen - will comprise of six members each, three of whom will be directly elected, whereas the rest will be appointed on special seats.