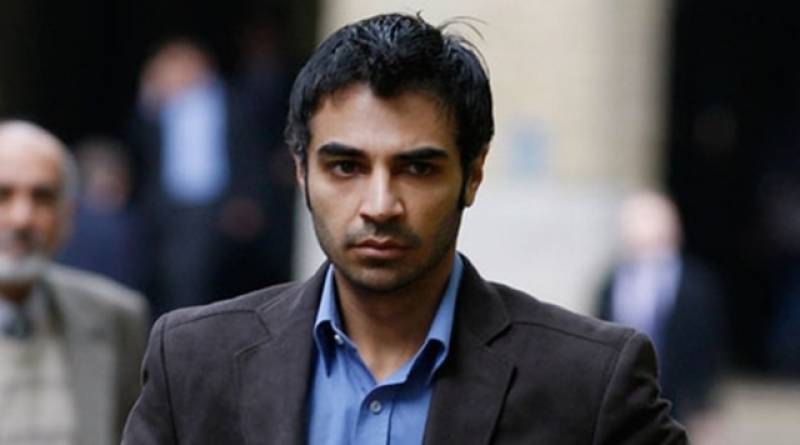 *ISLAMABAD - Pakistan Cricket Board Chairperson Ehsan Mani has responded over the allegations levelled by Salman Butt.*

*He has said that no one is influencing the selection of batsman Salman Butt in the national team.*

“It is the selection committee which looks into these affairs,” he said while speaking to reporters in Lahore on Sunday.

Salman Butt was handed a 10-year ban over his involvement in the 2010 spot-fixing scandal during Pakistan’s tour of England.