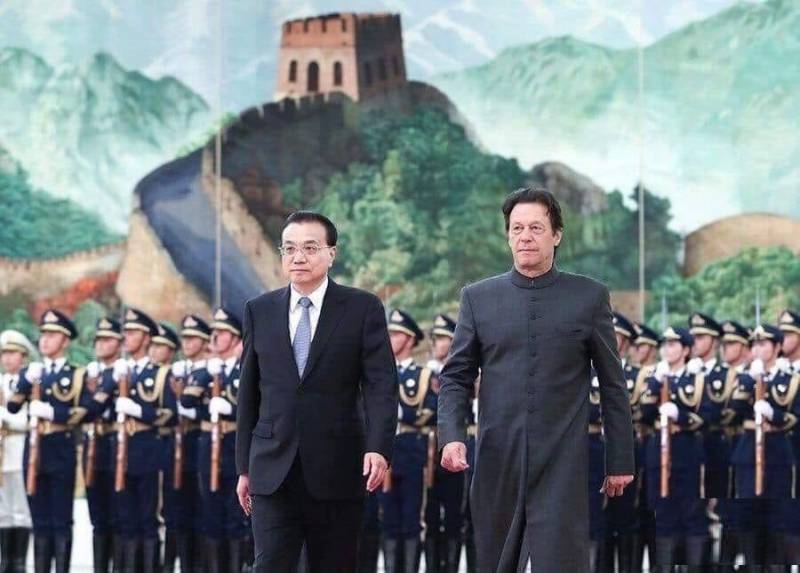 BEIJING - Pakistan and China have decided to ditch dollar in their bilateral trade which would be done in respective currencies, it has been revealed.

In a Joint Declaration, both the sides reiterated that the friendship between Pakistan and China has withstood the test of time, notwithstanding the changes in domestic, regional and international environments.

According to the statement, Pakistan and China will use their own currencies during bilateral trade and China assured for help to steer Pakistan out of economic crisis.

On trade, investment and financial cooperation, the two sides agreed to further consolidate and they agreed to boost Pakistan’s industrial capacity including through joint ventures in priority areas, relocation of labor-intensive industry and SMEs collaboration.

The two sides noted the growing volume of bilateral trade and agreed to take concrete measures to address trade imbalance. The two sides agreed to conclude the second phase of the China-Pakistan Free Trade Agreement as early as possible, and continue discussions on the Pakistan-China Agreement on Trade in Services. They agreed to hold the next round of the Joint Economic Commission early next year.

The two sides attached importance to friendly cooperation between the People’s Bank of China and the State Bank of Pakistan (SBP). They expressed satisfaction at the operationalization of the currency-swap agreement and reaffirmed the need to further strengthen cooperative ties of financial and banking sectors between the two countries.