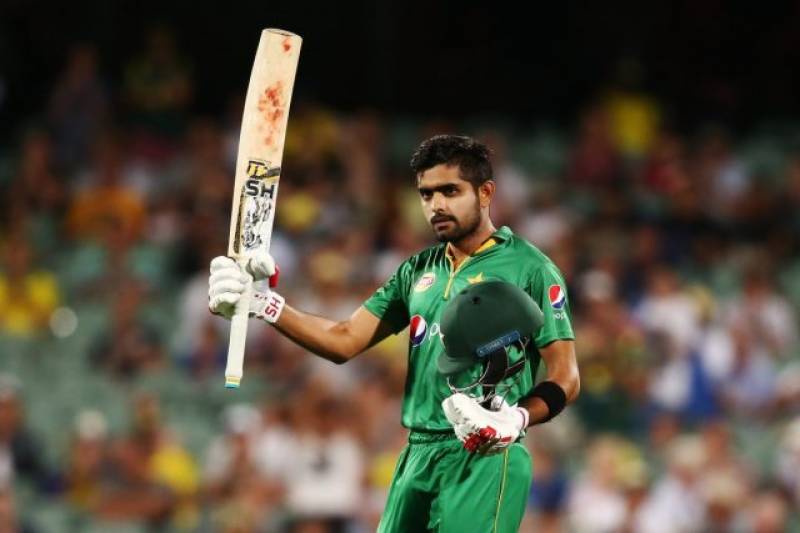 *ISLAMABAD - Babar Azam is all set to take over as the fastest batsman of T20 cricket.*

*Azam requires just 48 runs to overtake India’s Virat Kohli as the fastest batsmen to score 1,000 runs in the shortest format of the game.*

Azam, needing 88 runs in the second to achieve the milestone, was dismissed after scoring 40 in the second fixture of the three-match series against New Zealand.

It took 27 innings for Kohli to became the quickest batsmen to reach 1,000 Twenty20 runs on October 2, 2015 against South Africa.

Given his recent form, Azam is capable of achieving the milestone. He currently tops the T20 rankings for batsmen as well.