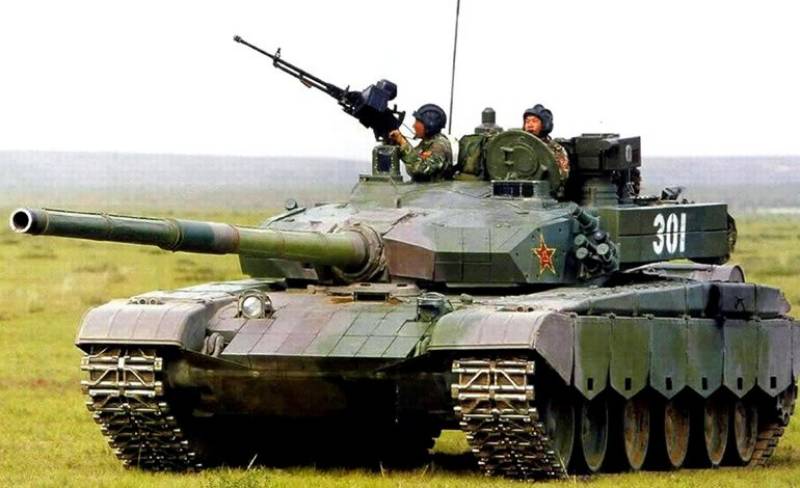 China is displaying a new light-duty main battle tank at an ongoing arms exhibition amid a muscle-flexing disclosure of ground weapons, in a bid to attract buyers who wish to quickly outfit their armies.

The State-owned defense giant said the VT-5 is the most advanced light-duty tank now available in the international market. The tank showed off maneuvers on Tuesday morning in front of hundreds of foreign government and military officers at a range near the Zhuhai Air Show.

China has earlier unveiled its Stealth fighter J-20 which has left sleepless nights in US.