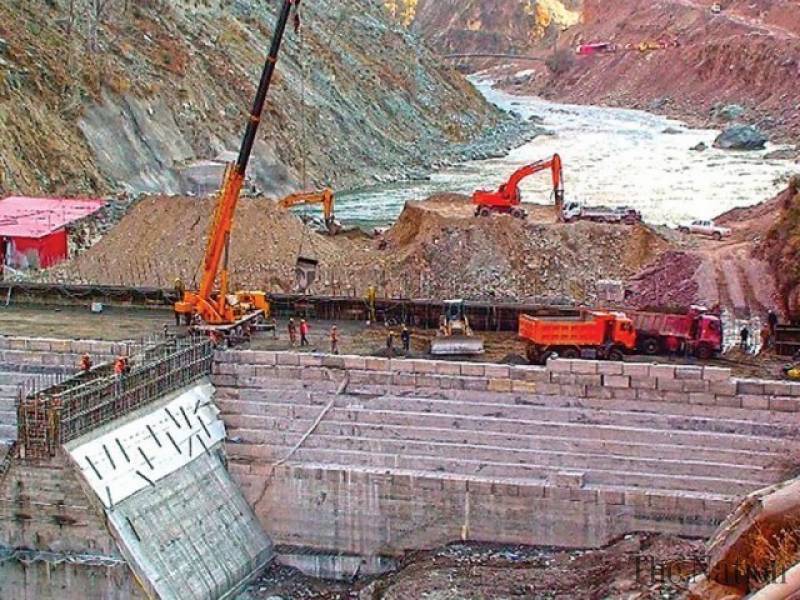 He said the Wapda was constructing a number of projects in water and hydropower sectors.

"Three of under construction hydropower projects with cumulative generation capacity of 2485 MW will be completed in 2018," he mentioned.

He said the Diamer Basha Dam was a most essential project for Pakistan, being a multi-purpose project to store water and generate electricity. "Wapda enjoys a very good credit rating for raising funds for its hydropower projects," he said.

The chairman said apart from its services for water and power sectors, Wapda could take pride for its contribution towards promotion of sports in Pakistan and its patronage of engineering discipline in the country.

In the briefing about the water and hydropower sector, the delegation was briefed about annual water flows and storage capacity, per capita availability of water, impact of climate change on water resources, water management challenges, water conservation and hydropower potential of the country.

In another briefing about the power sector, the delegation was apprised about power sector reforms, electricity crisis and issues relating to power sector.

The delegation was also informed of the government's efforts to overcome electricity shortages in the country.