Pakistan presents case for membership of NSG at Brussels
4 Nov, 2016 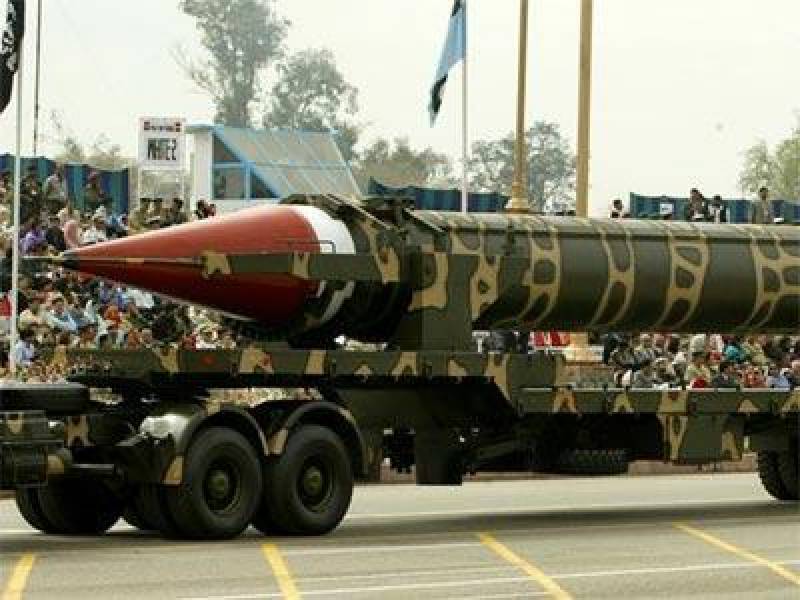 BRUSSELS: Senator Sehar Kamran (TI) presented Pakistan’s case for membership of the NSG on Wednesday at a Roundtable talk at the European Institute for Asian Studies (EIAS) in Brussels.

The talk was attended by experts from EIAS, including the Institute’s CEO Axel Goethals, and experts from CPGS, and was organized to discuss the Pakistani perspective, both in terms of its compulsions and credentials for becoming part of the prestigious Group.

Senator Kamran highlighted Pakistan’s numerous achievements within the nuclear field, as well its untapped market potential. She also raised concerns about the discriminatory treatment currently being faced by Pakistan in terms of the international push for India’s unilateral membership of the NSG.

‘Continuing discriminatory and asymmetrical policies in South Asia and the unilateral membership of India will be detrimental for the region as a whole’, she said.

Senator Kamran also raised the issue of the increasing Indian hostility towards its neighbor and its impact on regional stability and prosperity. She expressed her concern over the attempted sabotage activities inside Pakistan that are targeting the CPEC and attempting to fan unrest in parts of the country, with the objective of detracting international attention from Kashmir and isolating Pakistan internationally.

Senator Kamran said that Pakistan has paid the highest amount of sacrifices in the war against terror. India’s continuous blame game against Pakistan without evidence must be noticed in order for Pakistan’s position and defense compulsions to be understood.

Pakistan steps up efforts in Washington for NSG membership

Mr. Goethals also admired Pakistan’s counter terrorism efforts, and praised the resilience of the Pakistani people in the face of such difficulties.

The discussion also considered the importance of regional connectivity, highlighting the success of the EU model, and emphasizing the importance of the initiatives that are being taken to strengthen this connectivity in South Asia, including Pakistan’s membership of the SCO and the development of the CPEC Project.