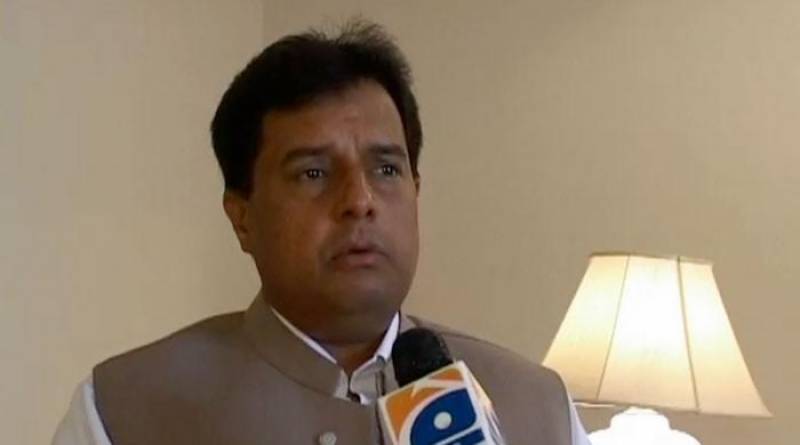 ISLAMABAD: Capt. (R) Safdar, son in law of Prime Minister Nawaz Sharif has submitted his reply in the Supreme Court of Pakistan over the issue of Panama leaks.

In his response submitted in the apex court, Capt (R) Safdar claimed that he mentioned complete details of his assets in the nomination papers for 2013 general elections.

He said his wife regularly pays taxes and the details of assets were shown in her tax returns.

The PML-N lawmaker further stated that no reference has been forwarded to the National Assembly Speaker regarding his disqualification.