PTI approaches UN against misuse of blasphemy law by PMLN government
4 May, 2022 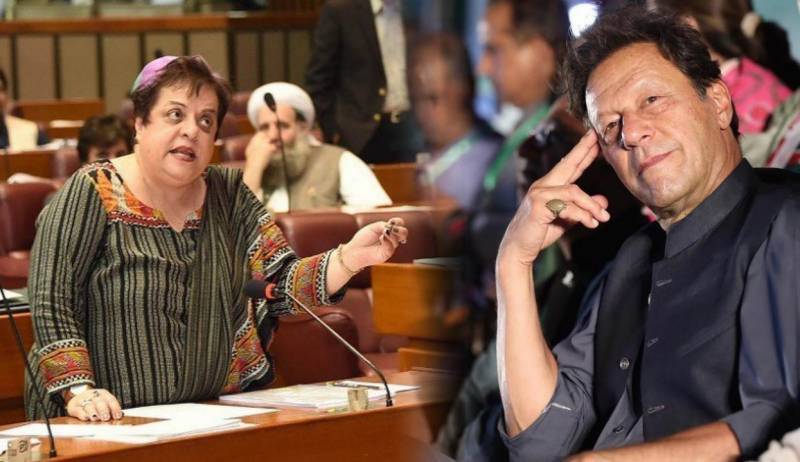 ISLAMABAD – Pakistan Tehreek-e-Insaf (PTI) has sent letters to special representatives of the United Nations against the ‘misuse of blasphemy law’ by the incumbent government against the top opposition leaders.

Former human rights minister Shireen Mazari has approached UN rapporteurs on freedom of belief and freedom of expression as well UN high commissioner on human rights, calling for their intervention to cease the Pakistani government's blatant use of religion card against political leaders.

The member of PTI core committee maintained that the federal government wanted continuity of its rule through ‘fascist acts’, saying the move could lead the country towards anarchy.

Mazari further stated that the sloganeering incident was not plotted, adding much alike treatment had taken place with PDM members at other places. Filing charges of blasphemy means endangering lives of party chief Imran Khan and other leadership, she said in the letter.

The former ruling party drew the attention of top diplomatic and political organization after more than 150 cases were lodged against PTI leaders under sections 295-A and 295-B of the PPC.

Meanwhile, ousted PM Imran Khan has distanced himself from the disgraceful incident, saying his love for the Prophet Muhammad (PBUH) is beyond question and he can't even think of asking his followers to hoot at a holy place.