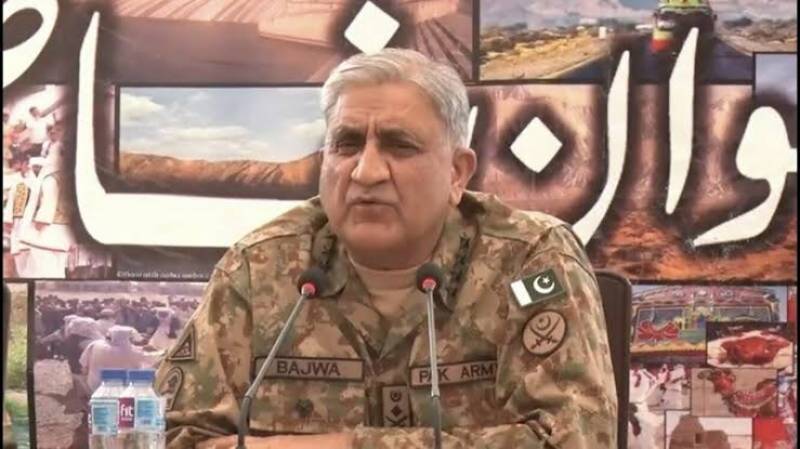 LAHORE: Punjab Governor Omar Sarfraz Cheema on Wednesday penned a letter to Chief of Army Staff (COAS) Qamar Javed Bajwa urging him to play his due role in the implementation of constitutional framework in the province.

Expressing his concerns over the prevailing political crisis in the province, the Punjab governor appealed to the army chief to play his role to restore people’s confidence in provincial and federal governments.

Meanwhile, he also sent copies of his letters to the prime minister and the president over the Punjab crisis to the army chief.