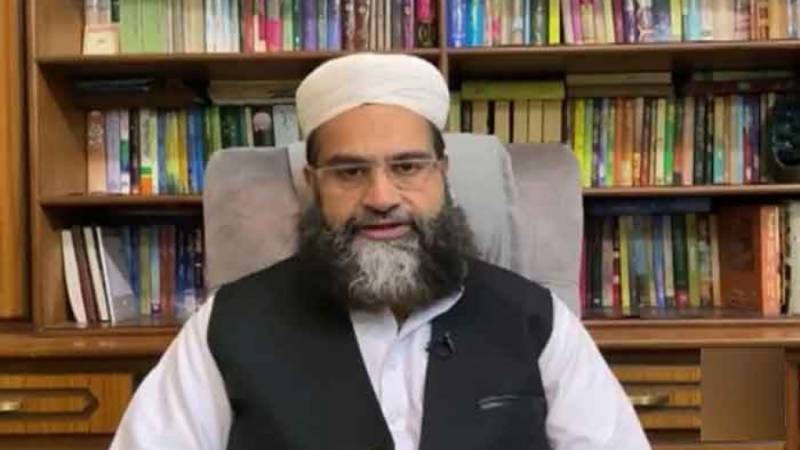 Prime Minister’s Special Representative for Interfaith Harmony and Middle East Maulana Hafiz Tahir Mehmood Ashrafi on Wednesday said nobody would be allowed to misuse of blasphemy law in the country.

Reacting on former Human Rights Minister Dr Shireen Mazari’s letter about misuse of blasphemy law, written to the United Nations special rapporteurs, he, in a video message, categorically stated that the misuse of blasphemy law would not be permitted on the basis of personal and political grudges against anyone at all costs.

He said he had already assured about it in his earlier media talk after discussing the issue in detail with Prime Minister Muhammad Shehbaz Sharif, Law Minister Azam Nazir Tarar and Interior Minister Rana Sanaullah.

Tahir Ashrafi who is also the chairman of Pakistan Ulema Council proposed her to raise the issue, if any, at the national forums like court of law, Muttahida Ulema Board (MUB) and Council of Islamic Ideology (CII) keeping in view the sensitivity of the subject as an international drive against the blasphemy law was already in progress.

He said blasphemy cases lodged by the people against her leadership would be decided in the light of Quran and Sunnah and the Constitution when they would come to MUB and CII through courts.