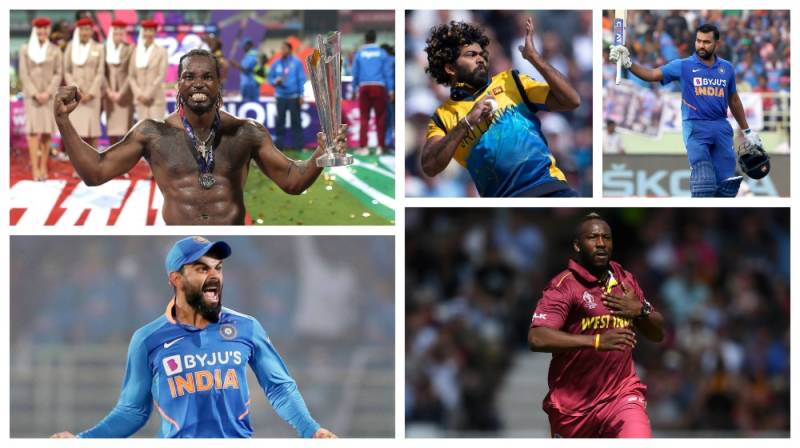 ISLAMABAD - Following plenty of controversy and drama, ESPNCricinfo’s poll for the greatest ever T20 cricketer is back on track with only 4 semi-finalists remaining.

The winners of each contest are being decided by Cricinfo’s readers, however, debates stirred up when Indian captain, Virat Kohli lost to Chris Gayle in the previous round of voting.

India has a huge cricketing fan base, however, die-hard Kohli fans were not enough to stop Gayle from entering the top 4. So, they started trending #ShameOnESPNcricinfo to protest an alleged bug in the voting. As per Twitter users, Kohli was slightly ahead of Gayle when voting time ended, however, the latter won by 50.02% or 57 votes out of over 130,000 votes in total.

This made cricket lovers protest against the website as they were forced to reopen the voting process after acknowledging a glitch in the voting engine.

While the poll was closed at the time specified (6.30 am GMT on May 1) and at that time Kohli was leading, there was a lag in the polling engine and some of the votes reflected on the system a couple of hours later. We fully understand and regret the confusion it has caused.

The development bought Kohli fans some more time, however, it still wasn’t enough to take him to the top 4 as Gayle edged past him slightly once again at the end of extended voting time.

Pakistanis who have been eliminated – all in the first round – include Shahid Afridi, Shoaib Malik, Sohail Tanvir, Saeed Ajmal, and Babar Azam.