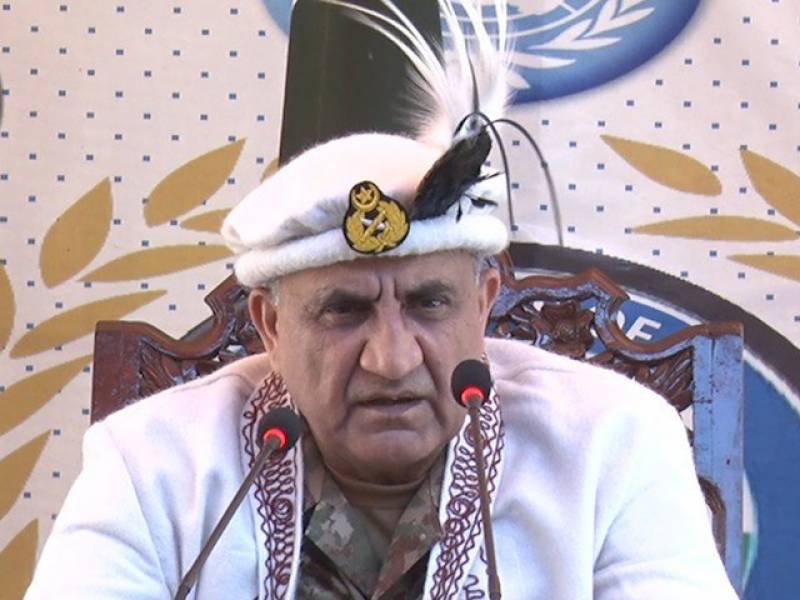 ISLAMABAD - Qamar Javed Bajwa has said that the Pakistani troops are fully capable of defeating all threats ‘irrespective of the front’.

He said this while visiting NLI (Northern Light Infantryman) Battalion along Line of Control (LOC) on Saturday, according to a statement issued by the Inter-Services Public Relations (ISPR).

The COAS hailed operational readiness, high morale and motivation of the troops. He also appreciated befitting response to provocative Indian firing despite restraints shown by Pakistan Army owing to safety and security of Kashmiri citizens along the LOC.

“We are well aware of defence and security challenges being faced by the country and we are capable of defeating all threats ‘irrespective of the front’,” General Qamar said while interacting with the troops.

Commander Rawalpindi Corps accompanied the army chief on the occasion.