Japan urges India, Pakistan to resolve issues through dialouge
4 May, 2017 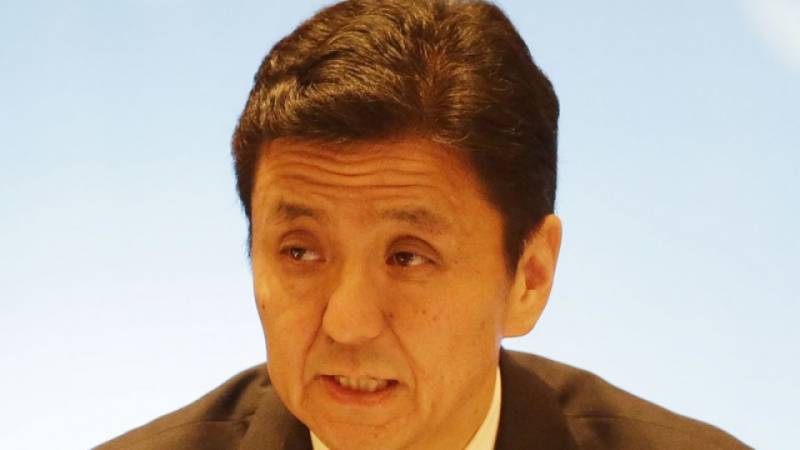 He conveyed appreciations for Pakistan's constructive efforts for restoration of peace and stability in Afghanistan and the region.

General Janjua welcomed the Minister on his third visit to Pakistan which also coincides with 65th Anniversary of inception of diplomatic relations between Pakistan and Japan.

He also explained at length the fragile strategic stability of region for which the World must play a role.

The Advisor asked the Minister that Japan should focus on potential and "Rising Pakistan" of tomorrow. Pakistan, he said, is a resilient nation, the people and armed forces of Pakistan had full capability to defeat the forces of terrorism in region.

He also conveyed concern over rising tensions in the Korean Peninsula. Expressing support for Japan, Nasser Janjua wished it be resolved peacefully and through political means.

Expressing his concern about tensions in Pak-India relations over Kashmir, the Minister hoped that the two countries would keep channels of dialogue open.

Japan's Minister conveyed readiness of his government to further build on existing cooperative relations with Pakistan and to enhance mutual understanding on issues of mutual concern.