Baluchistan to be the biggest beneficiary of CPEC: PM
4 May, 2017 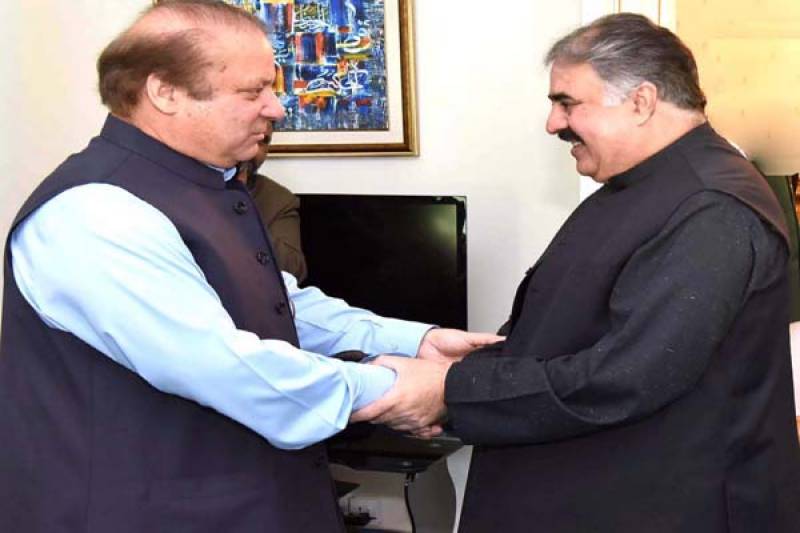 ISLAMABAD: Prime Minister Muhammad Nawaz Sharif Thursday said that the present government was ensuring all possible measures to bring Balochistan at par with the developed parts of the country.

The Prime Minister stated this while talking to Chief Minister Balochistan Sardar Sanaullah Khan Zehri who called on him here.