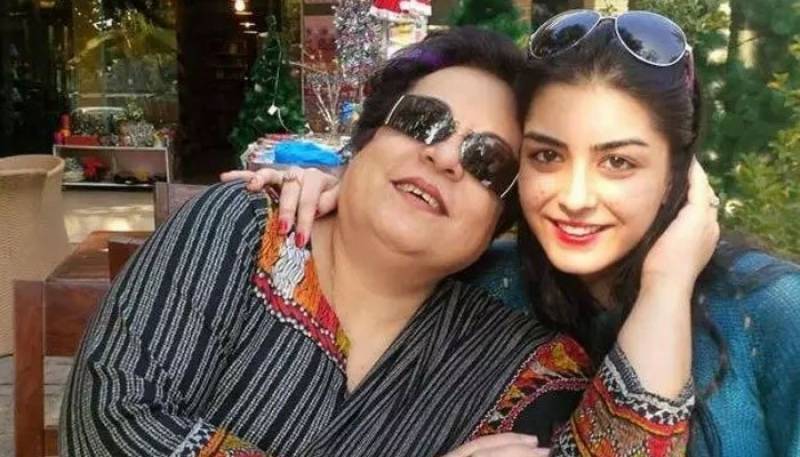 ISLAMABAD – Law enforcers in the country’s federal capital have lodged a case under sedition charges against the daughter of Pakistan’s human rights minister Imaan Mazari as well as several students who participated in a protest this week.

The agitating students were reportedly baton-charged by cops for allegedly chanting slogans against the state and the country’s armed forces.

Police officials told local news outlets that the participants flocked to protest against the forced disappearance of Baloch students while they chanted provocative slogans against the state institutions.

Imaan was earlier embroiled into another controversy with her comments on Pakistan Day parade preparations. Minister for Human Rights Shireen Mazari slammed her daughter for launching a "personal attack" on the first lady and described it as "shameful" as the girl remained in news for many awful reasons.