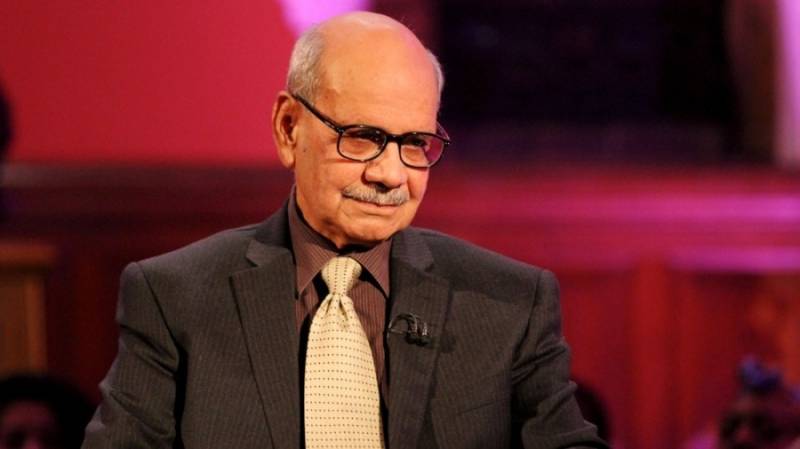 Chief Justice Athar Minallah announced the verdict on Thursday after hearing the arguments in the case. Durrani filed a petition against the interior ministry and government in June 2019 for putting his name on the no-fly list for writing a controversial book.

Durrani has the same rights as other Pakistanis under the Constitution, the court said.

In 2018, the Military Intelligence had written a letter to the ministry of interior to put Durrani’s name on the ECL for co-authoring a book T*he Spy Chronicles* with former Indian spy master Amarjit Singh Dulat.

The book contained “certain contents containing national security of Pakistan” which is a violation of the Official Secrets Act, 1923, the Ministry of Defence said in response to Durrani’s petition. “The situation necessitates that the petitioner’s name should be continued on [the] ECL,” the ministry said in its reply. “It is further highlighted that the petitioner is affiliated/interacting with hostile elements, especially Indian RAW since 2008.”

Former ISPR DG Asif Ghafoor said in a February 2019 press conference that Durrani was found guilty of violating the military’s code-of-conduct by co-authoring the book with former Indian intelligence chief. His pension and other benefits were also withdrawn by the Army.