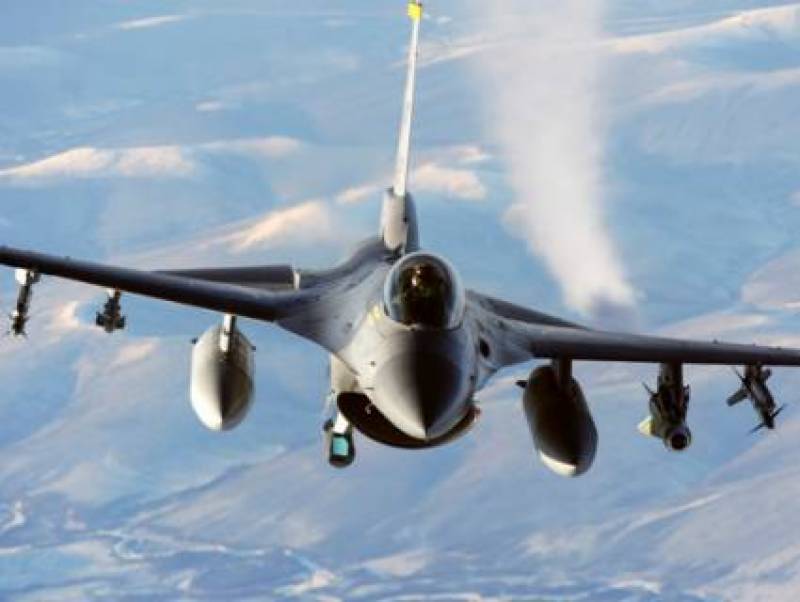 ISLAMABAD - The United States wants to know if Pakistan used US-made F-16 fighter jets to shoot down an Indian warplane, which may be a violation of the sale agreement between Washington and Islamabad, said a spokesperson for the US Embassy in Pakistan.

"We are aware of these reports and are seeking more information. We take all allegations of misuse of defence articles very seriously", the spokesperson said.

While the Indian military has stepped up accusations against Pakistan, Islamabad has consistently denied having scrambled US-built F-16s, acquired under a "fight against terrorism" programme, in the recent Kashmir incident.

In addition, the Indian side claims that a Pakistan Air Force F-16 had been downed and displayed parts of AMRAAM medium-range missile that was recovered in the Indian-administered part of Kashmir, alleging that they had been launched by a US-made jet. Pakistan has strongly denied the allegations, insisting that it has not lost any aircraft.

In a parallel development, CNN has suggested that it may have been a Chinese-designed JF-17 fighter jet produced jointly by Islamabad and Beijing that brought down the Indian plane last week and resulted in the capture of Wing Commander Abhinandan Varthaman.

Indian Air Chief Marshal S Krishnaswamy, in the meantime, has penned an article for the Hindustan Times, in which he hailed Abhinandan as the "first combat pilot in the Indian Air Force (IAF) to shoot down an F-16".

He also speculated on reports that the F-16 pilot had been killed, and said that if those rumours prove to be true, "that would be a great loss to the Pakistan Air Force".

Historically tense relations between India and Pakistan have hit another low since Pakistan-based terrorist group Jaish-e Mohammad claimed responsibility for a suicide attack on a convoy with Indian security forces on 14 February that killed over 40 soldiers. In the wake of the attack, New Delhi accused Islamabad of harbouring terrorists — a claim vehemently rejected by Pakistan as "unsubstantiated".

In response, the IAF conducted an air raid against an alleged Jaish-e Mohammad training camp in Pakistan-administered Kashmir, reportedly eliminating a number of facilities on 26 February. - Sputnik