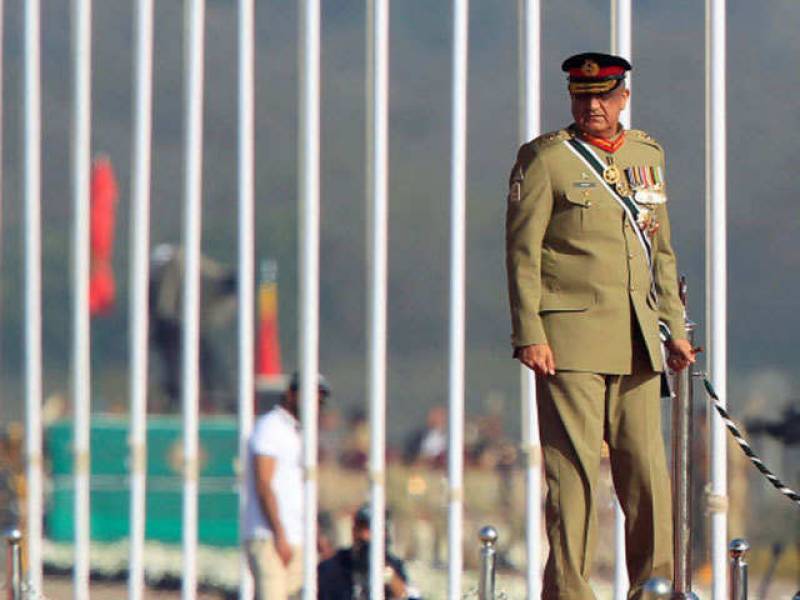 *ISLAMABAD - India and Israel were jointly planning to launch an attack on Pakistan on February 27, Intelligence Agencies had revealed.*

Sources told that the neighbouring country was targeting eight locations in Pakistan with its missiles, primarily Karachi and Bahawalpur.

In response, Pakistan had also taken aim at eight to nine targets if the neighbouring country proceeded with its hawkish move.

However, a tip-off from national intelligence agencies and that of a few friendly countries informed Pakistan about Indian ambitions.

It was learnt that India had planned to carry out a missile attack on Pakistan via Rajasthan. They further said Israel had an aim to dent Pakistan’s nuclear assets.

To counter the enemy’s move, Pakistan had closed its airspace after receiving confirmed reports about India’s nefarious designs, so that the enemy couldn’t possibly target any civilian aircraft.

Pakistan had already given a befitting response by downing two Indian planes and sent out a clear message that any adventurism from the Indian side would be responded to strongly.

Sources informed that Pakistan had rightfully demonstrated restraint after India’s violation of its aerial territory, but an iron-fisted response next day was a signal to the enemy that it shouldn’t proceed with what it was planning.

In the later days, Pakistan’s decision to release Indian pilot Abhinandan Varthaman was appreciated widely at the international level with Prime Minister Imran Khan receiving international acclaim for his measured response to the heated situation.

Sources further told that India had so far given no actionable evidence to Pakistan regarding Pulwama attack, an incident that triggered that February end’s events.

“There’s nothing in India’s dossier handed to Pakistan recently”.