Afghanistan will not allow it’s land to be used by anyone against Pakistan: Afghan envoy
4 Mar, 2016 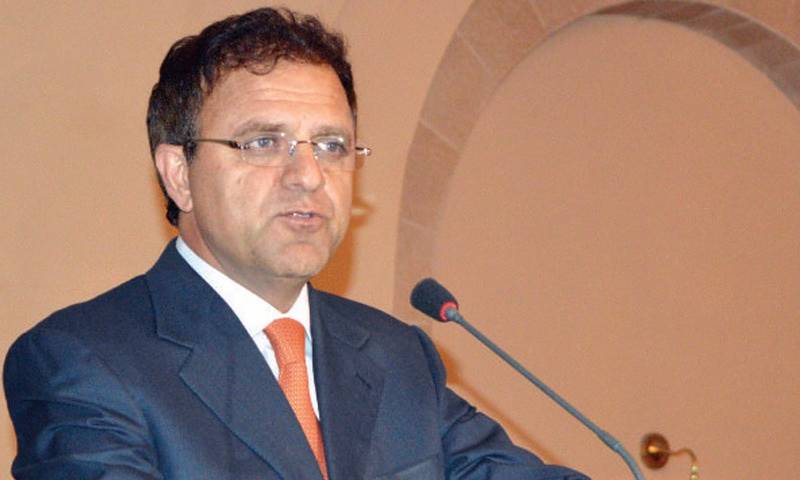 ISLAMABAD: Afghan envoy Dr. Omer Zakhiwal said that Mullah Fazalullah and his accomplices are hide in such areas which are not under the control of Afghan government however, efforts are continued to arrest and eradicate such elements.
As per details, he was talking to media in Afghan Consulate Peshawar here at Thursday. He made it clear that Afghanistan will not allow anyone to use its land against Pakistan.

He added that there is no dispute between Pakistan and Afghanistan but lack of confidence and few misunderstandings are affecting the relations between two neighbours.
He pointed out that both countries are not only neighbours but their history, culture, languges and religions are also same adding that lasting peace is necessary for both countries and it is possible only with the mutual efforts and confidence.