Yet another relief for Nawaz Sharif from the Accountability Court
4 Jun, 2022 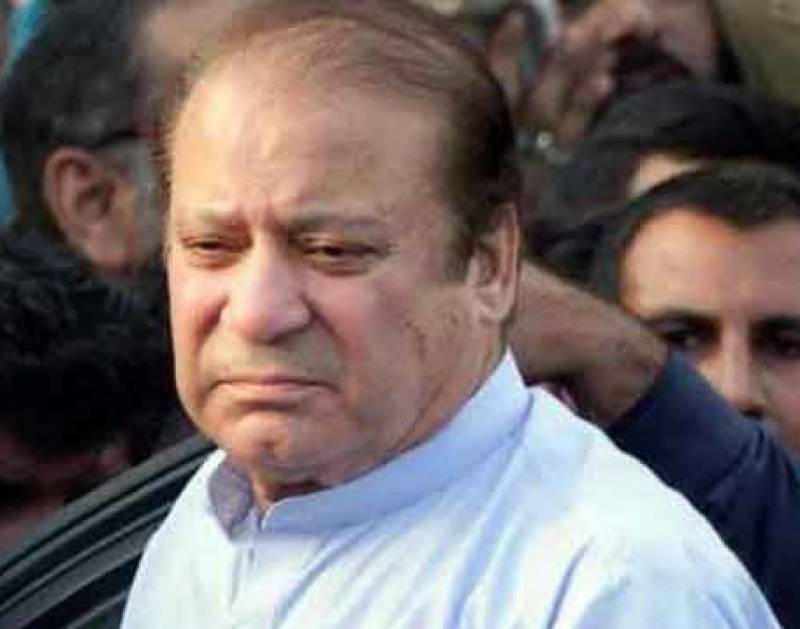 An accountability court (AC) in Lahore on Friday directed the counsels representing parties to the former prime minister Nawaz Sharif’s properties’ auction case to give more arguments on the next date of the hearing.

During the hearing of the petition, seeking a stay order from the court link the auction link of properties link to the former prime minister, who is also Pakistan Muslim League-Nawaz (PML-N) supremo, the judge remarked since one of the judges was on leave; therefore the petition could not be heard today.

Qazi Misbah Advocate had filed the petition, seeking ‘stay’ in the case, while seven parties had challenged the court link order of the auction link of Nawaz’s properties link in the AC.

The petitioner had argued that the court’s decision would be challenged once the former prime minister returned to Pakistan. “Therefore, it would be better if the auction link of his properties link is put on hold for the time being,” he had said, and prayed to the court link to grant ‘stay’ in the case.

Later, the court link adjourned hearing of the case until July 1, 2022.