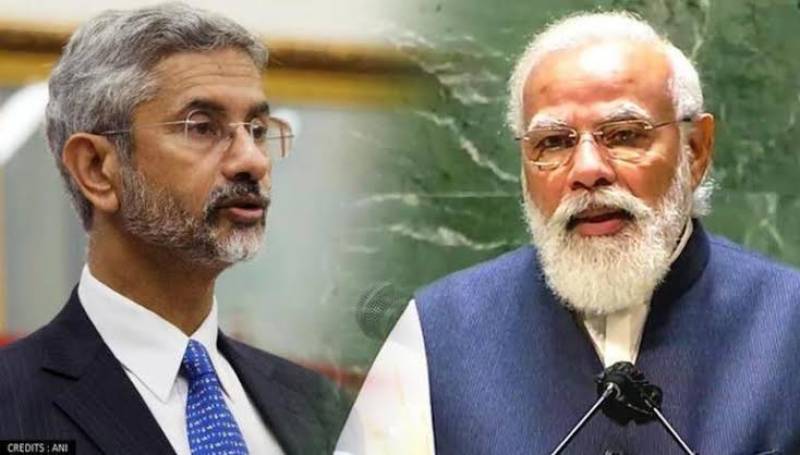 *India has hit back at criticism over its purchase of Russian oil at discounted rates with External Affairs Minister S Jaishankar drawing a similarity with Europe buying Russian gas to fulfil its needs despite fighting a war in Ukraine.*

S Jaishankar made these remarks at the GLOBSEC 2022 Bratislava Forum being held in Slovakia on the topic ‘Taking Friendship to the Next Level: Allies in the Indo-Pacific Region’.

He said that it is important to understand how the Ukraine conflict is impacting the developing countries.

Jaishankar lamented that the packages of sanctions imposed by the European Union are imposed keeping in mind the interest of certain European nations.

“Europe is buying oil, Europe is buying gas…new package of sanctions, it is designed in a way that consideration has been given to the welfare of the population, pipeline have carve-outs… if you can be considerate to yourself, you can be considerate to other people. If Europe says, if we have to manage it in a way impact on the economy is not traumatic, that freedom should exist for other people as well,” he said.

India’s External Affairs Minister also spoke on how the increase of Indian oil purchases is being played up without giving consideration to the low base of the previous imports.