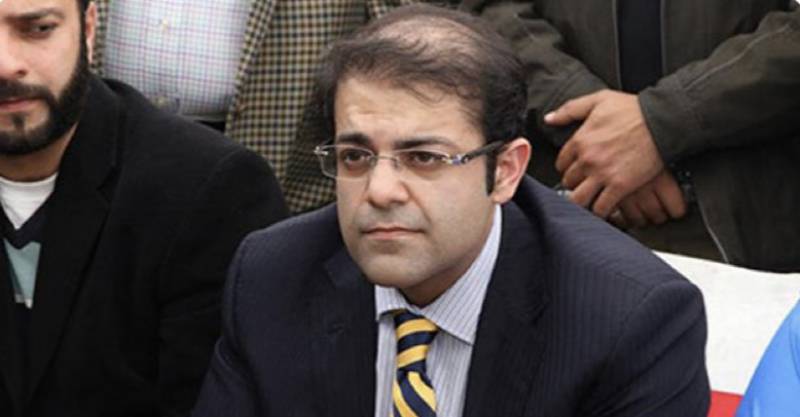 *LAHORE: A special court in Lahore on Saturday issued arrest warrants for Salman Shehbaz, son of Prime Minister Shehbaz Sharif, and two others in a Rs16 billion money laundering case. *

Both PM Shehbaz and Hamza, whose interim was extended till June 11, appeared before the court today.

At the outset of the hearing today, the Federal Investigation Agency (FIA) asked the court that they wanted to arrest Prime Minister Shehbaz Sharif and Punjab CM Hamza Shehbaz in a money laundering case.

Suleman Shehbaz, who is declared a fugitive by the Pakistani courts in a money laundering case recently seen attending a dinner hosted by Turkish President Recep Tayyip Erdogan for a Pakistani delegation during PM Shehbaz’s visit.

This is not the first time that Suleman was spotted in a Pakistani delegation during a foreign trip PM Shehbaz Sharif link, earlier he was also seen in a delegation visiting Saudi Arabia.